David Vance said the message sounded a "bit rich" considering that the elderly were "enthusiastically" thrown into care homes "where they died by the thousand". 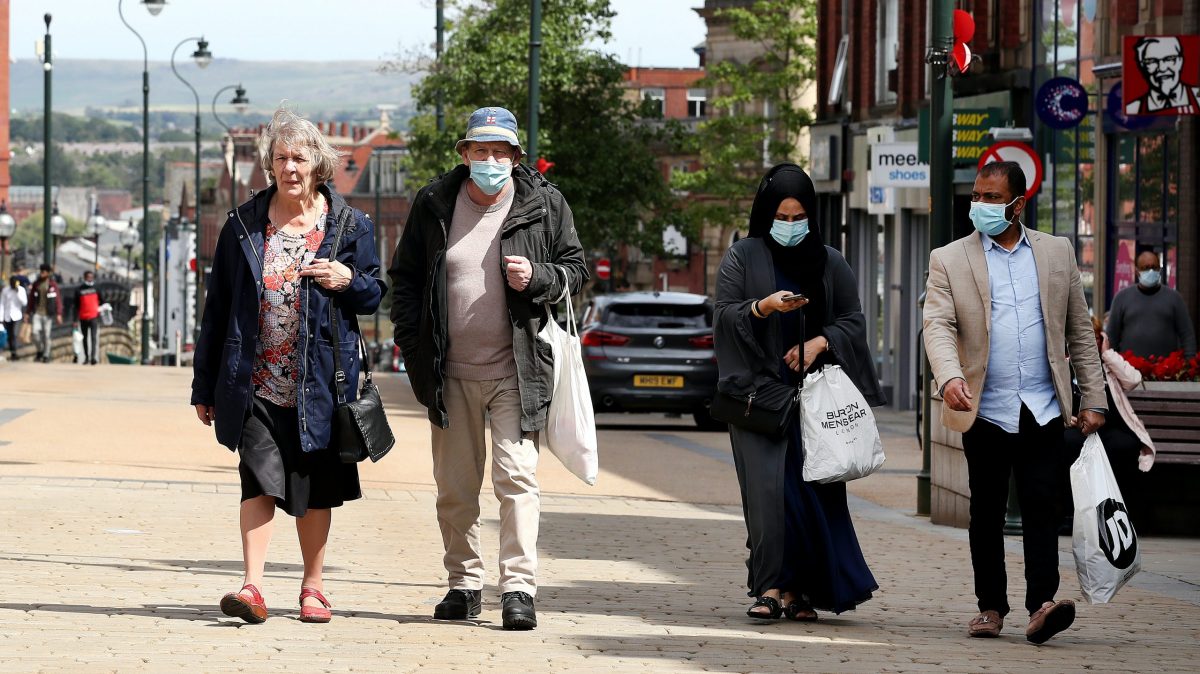 Young people in Preston are being targeted with a “Don’t kill Granny” message to slow the spread of coronavirus after the area had lockdown restrictions imposed.

Households mixing in pubs and homes has been blamed for a rise in cases in the city, but locals suggest the restrictions will not be taken seriously and pubs were said to be busy on Friday night despite the Government’s intervention just hours earlier.

The Department of Health and Social Care (DHSC) announced on Friday that households in the city will be banned from mixing indoors or in gardens.

It comes a week after the same measures were brought in for residents in Greater Manchester, parts of east Lancashire and West Yorkshire, as well as Leicester.

The rules will remain in place for those areas for at least another week.

Officials said there had been a “significant” rise in cases in the under-30 age group in the Preston area.

Director of public health for Lancashire Sakthi Karunanithi said the “two main reasons” for the rise in infections were people meeting others in their homes, and households coming together in venues such as pubs.

“These two are key behaviours we’re trying to protect people from. Don’t meet with members of other households in pubs and clubs,” he said.

“Young people are inevitably among the brave and the bold, they want to be adventurous and out and about, but we know that they have the virus, are more likely to at the moment, they often have less symptoms but they do take it back to their household and the community spread we are seeing, we believe, in many cases are young people taking it home and catching the virus.”

But there has been mixed reaction to the move, with Jane kathillkat tweeting that it could lead to “guilt and anxiety” among younger people.

David Vance said the message sounded a “bit rich” considering that the elderly were “enthusiastically” thrown into care homes “where they died by the thousand”.

Councillor Geoff Driver defended the action saying “it is a hard-hitting message but it’s a fact… most of the infections now are occurring in young people.”

Authorities in Preston are warning young people 'don't kill granny' after a rise in #coronavirus cases.

Councillor Geoff Driver says "it is a hard-hitting message but it's a fact… most of the infections now are occurring in young people."