Pro-independence campaigners had their claws out as Boris headed to the remote Orkney islands. 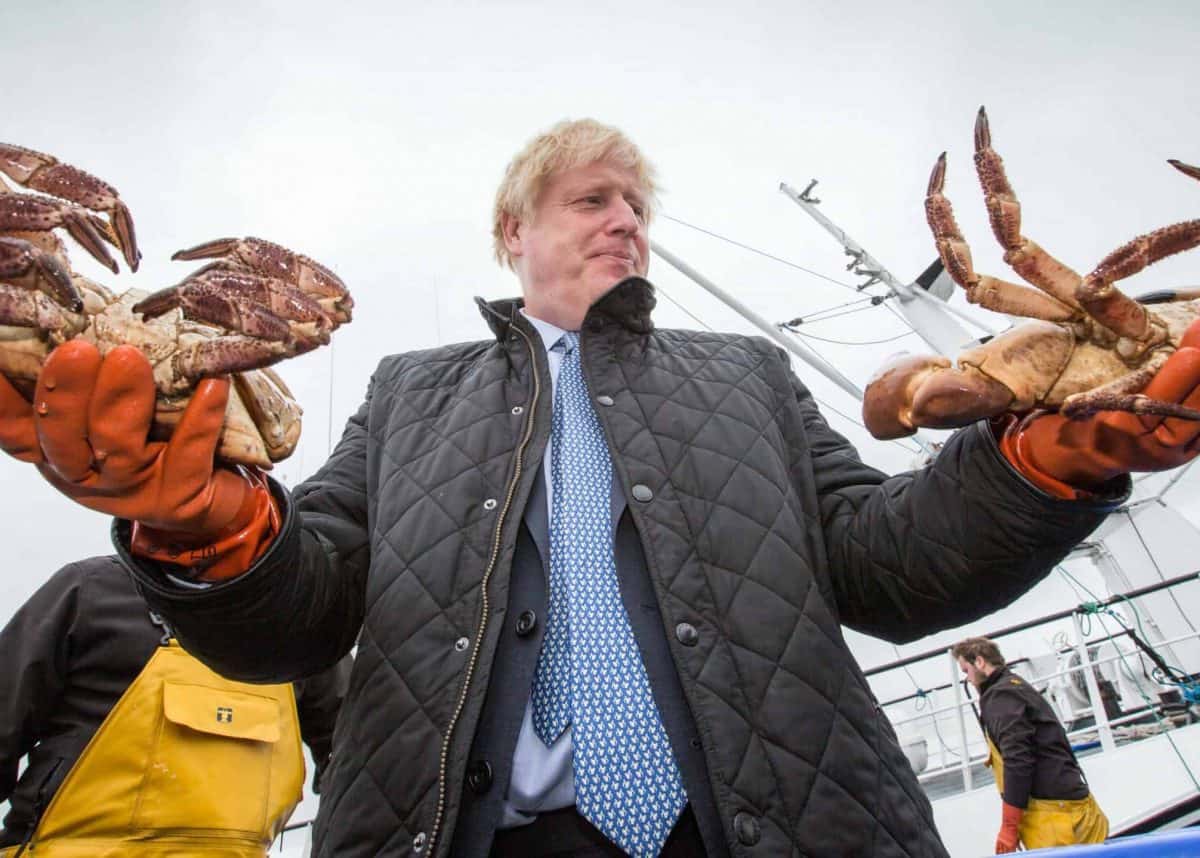 Dissatisfaction towards the current administration was there for all to see in Scotland today, despite the Prime Minister’s best efforts to steer the conversation in the other way.

Boris Johnson said the coronavirus crisis has shown the benefits of the union working together as he arrived in Orkney.

He said the strength of the UK has been critical in the response to Covid-19 and spoke about his desire to “build back better” after the pandemic.

But discontent was never far away as he toured some of the more remote parts of the country.

Mr Johnson told the BBC: “What you have seen throughout this crisis is the union working together with money for supporting people through furlough, the Army working on the testing, moving people around.

“But now what you want to do is build back better together with a green recovery and here in Orkney they are streets ahead on hydrogen technology, on green technology.”

Mr Johnson will not meet the First Minister during the visit to Scotland – which is his first since December’s general election.

Instead, Downing Street said the Prime Minister will visit businesses hit by the pandemic, those working in green energy and military personnel to thank them for their efforts in the response to coronavirus.