"I come from a country where people have to fundraise on the internet just to stay alive. That's barbaric." 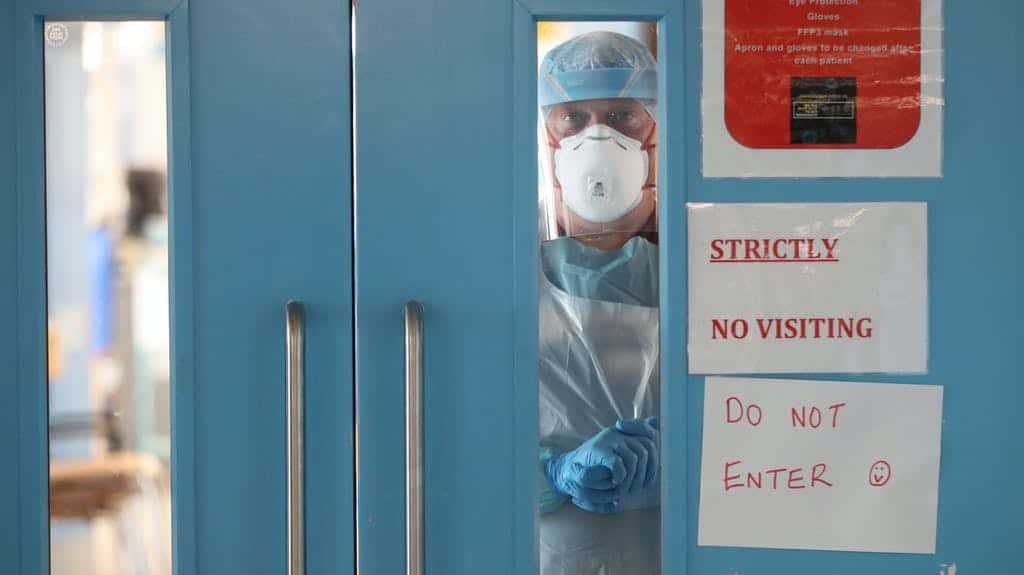 An American doctor has raised the alarm about the NHS bill which is set to be debated in parliament this week.

Campaign group We Own It posted footage of the doctor, who said the government is showing that they “do not care about you or your health”.

“I come from a country where you have to show your credit card to the hospital before they even agree to treat you.

“I come from a country where people have to fundraise on the internet just to stay alive.

Urging Brits to trust him on the matter, he called on MPs to scrap this bill and replace it with what we actually need.

The video has been released as Boris Johnson was warned he faces a backbench revolt over his social care plans as a minister insisted the reforms would mean “fewer people” would have to sell their homes to meet the cost of being looked after.

It is believed that some Conservative MPs will not support the new policy to cap care costs, which critics argue has been watered down since it was first announced.

Ahead of a vote on Monday night, Government minister Paul Scully was unable to guarantee the reforms would mean no one would be forced to sell their family home to meet the cost of adult social care in England.

“There will be fewer people selling their houses and hopefully none,” he said.

Red Wall Tory Christian Wakeford had warned that it “shouldn’t be taken for granted that we’re just going to walk through the same lobby” while former justice secretary Robert Buckland has suggested the Government should “look again” at the issue.

The Tory manifesto in 2019 said social care reforms must “guarantee that no one needing care has to sell their home to pay for it”.