Labour MP Paul Blomfield announced in February that he was standing down at the next general election. 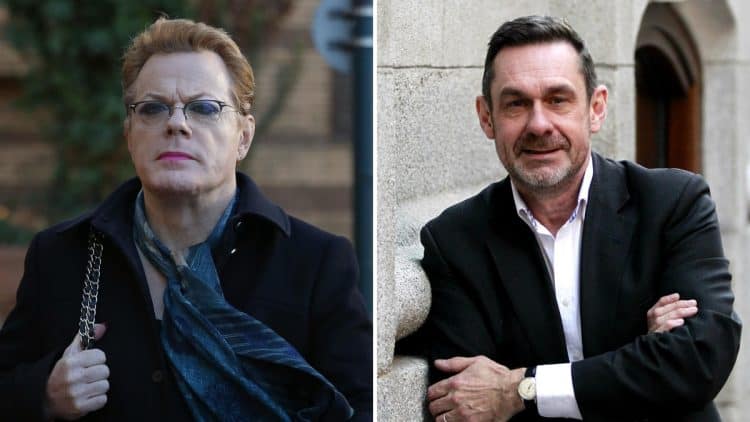 The Labour Party has a tricky selection issue on its hands after Paul Mason announced he will go up against Eddie Izzard for the Sheffield Central seat.

Izzard announced her intention to join the race to become the Labour candidate for the seat last week after the constituency’s incumbent Labour MP Paul Blomfield said he would stand down at the next general election.

She has many connections to Sheffield as the city where she studied accounting, launched her creative career, ran through the city as part of her 43 marathons for Sport Relief and campaigned against the closure of the Leadmill music venue.

In a message on her campaign website, Izzard wrote that she wanted to “support the city that has supported me” as well as “take the fight to the Tories and get Keir Starmer into No 10”.

“When I’m faced with a challenge, I work my hardest to deliver,” she wrote.

But she could face some stiff competition after commentator and radio personality Paul Mason announced he will also be running in the contest.

Writing on his campaign website, he said: “I joined the Labour Party in Sheffield in 1979 – and stood on the first mass picket of the Thatcher era, at the Hadfields steel works. And I haven’t stopped fighting for social justice since.”

Mason added that he was one of the first people to join Sir Keir Starmer’s leadership campaign, giving policy advice to Labour’s shadow defence team.

“And when the chips were down in Batley, I went there to help Labour’s campaign team counter George Galloway’s bigotry”, he said, adding:

“To represent the people of Sheffield Central in parliament would be a privilege.”