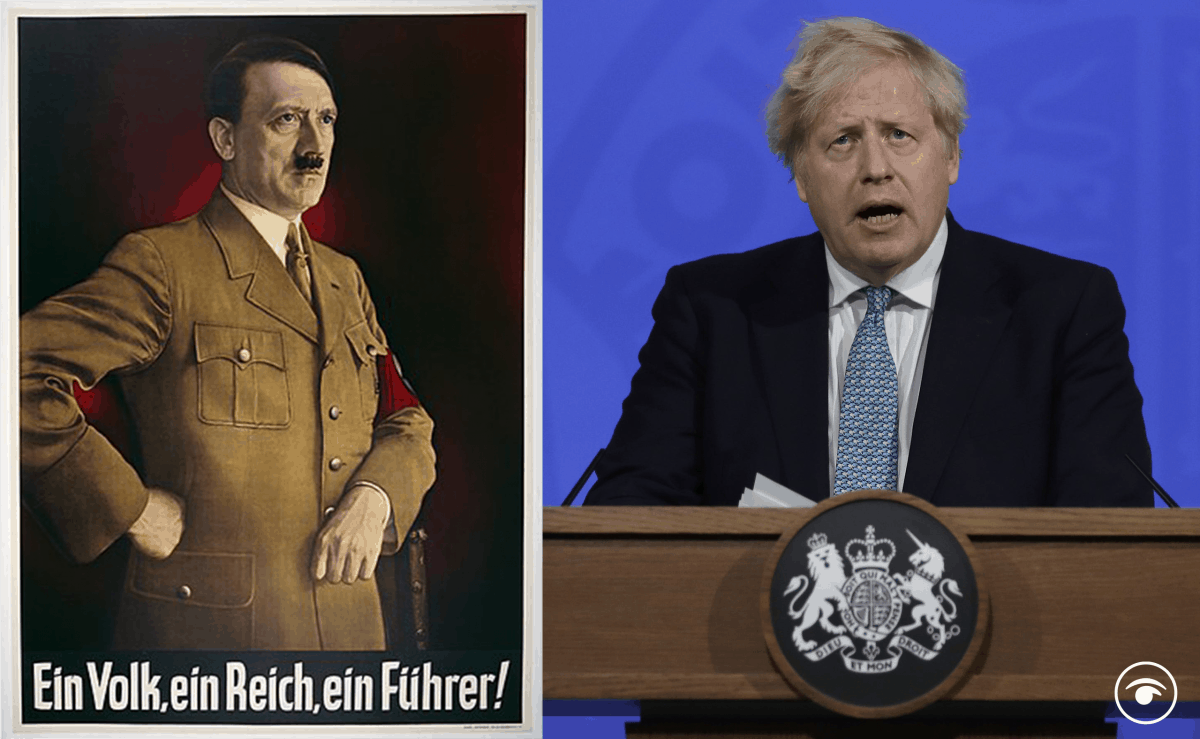 SNP members have compared Boris Johnson’s government to the Nazis and the Soviets for urging schoolchildren to sing a “patriotic” song celebrating the British union.

The Department of Education will encouraged pupils to commemorate “One Britain One Nation” day on Friday with a patriotic jingle.

The song, which repeats lines such as “strong Britain, great nation”, has been slammed after being shared on social media, with one person comparing the UK government to North Korea.

“Absolutely and utterly pathetic. This is not North Korea, for goodness sake,” the tweet read, adding: “‘Shared values of tolerance, kindness, pride and respect’ are a far cry from the current state of the UK.”

Politicians have also started to get involved, with Angus MacNeil, the SNP MP for Na h-Eileanan an Iar, describing the endorsement as “imperial stupidity”.

He tweeted: “Soviet Union wanted children in Baltics to celebrate ‘One Union One Nation Day’ and sing ‘We are Soviet’ anthem.”

The slogan was used to great effect in 1938, with the Anschluss (‘union’), when Germany joined in union with Austria.