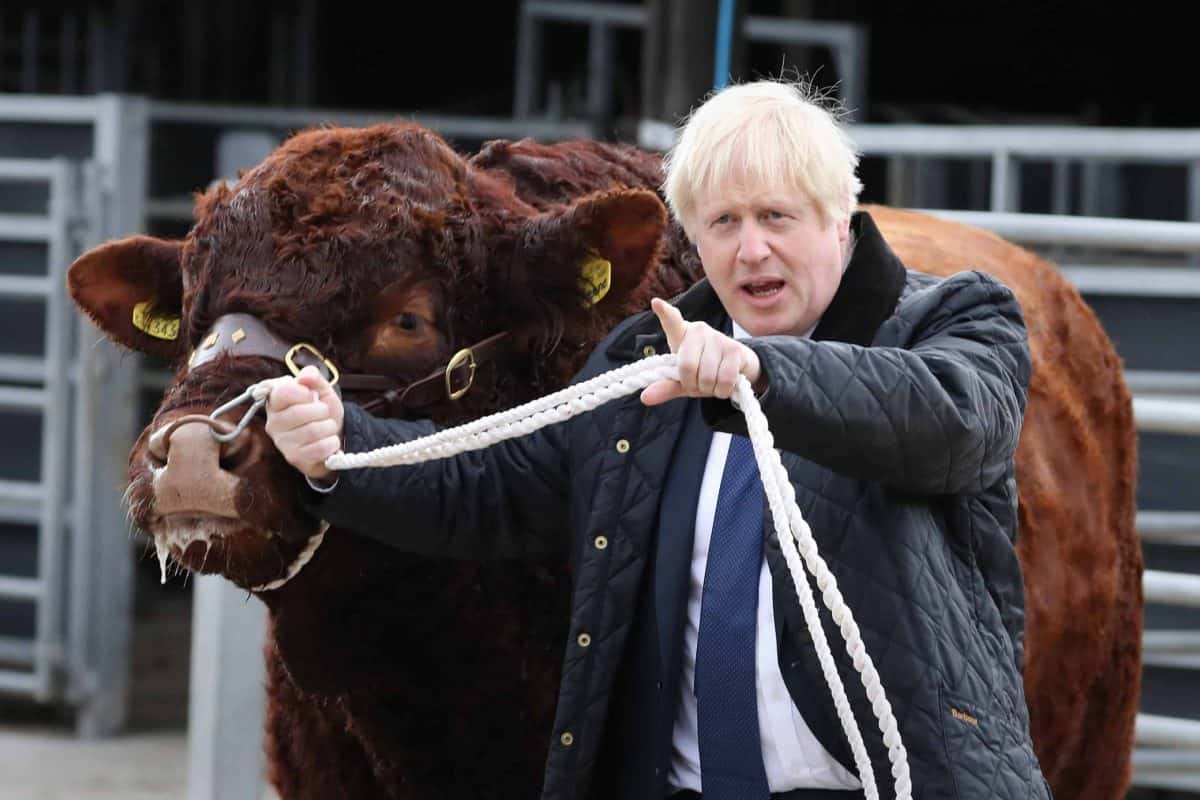 Farmers who voted to leave the European Union have admitted Brexit will put many in the industry out of business.

One farmer told Byline TV that although he is a lifelong Tory voter, it would be “very, very unlikely” that he would vote for them again.

Another Brexiteer farmer announced “a lot of farmers will go under”.

“It’s just inevitable, it’s going to be a big challenge,” he added.

He said the government’s trade agreement with Australia needs to be done in such a way that all farmers are “playing off the same level playing field”. But he said the deal is an ‘unquestionable threat’.

He thinks the government “does not listen to anybody”, be it companies or farmers. “Personally, I think all they are doing is lining their own pocket,” he said.

But he said he would still vote to leave the European Union again “for the simple reason that at some point it will sort itself out”.

“I voted leave and it destroyed my business. But I would do it again because I can’t stand the EU”