Downing Street also confirmed a £100m advertising campaign around the 31 October departure date was being put on hold. 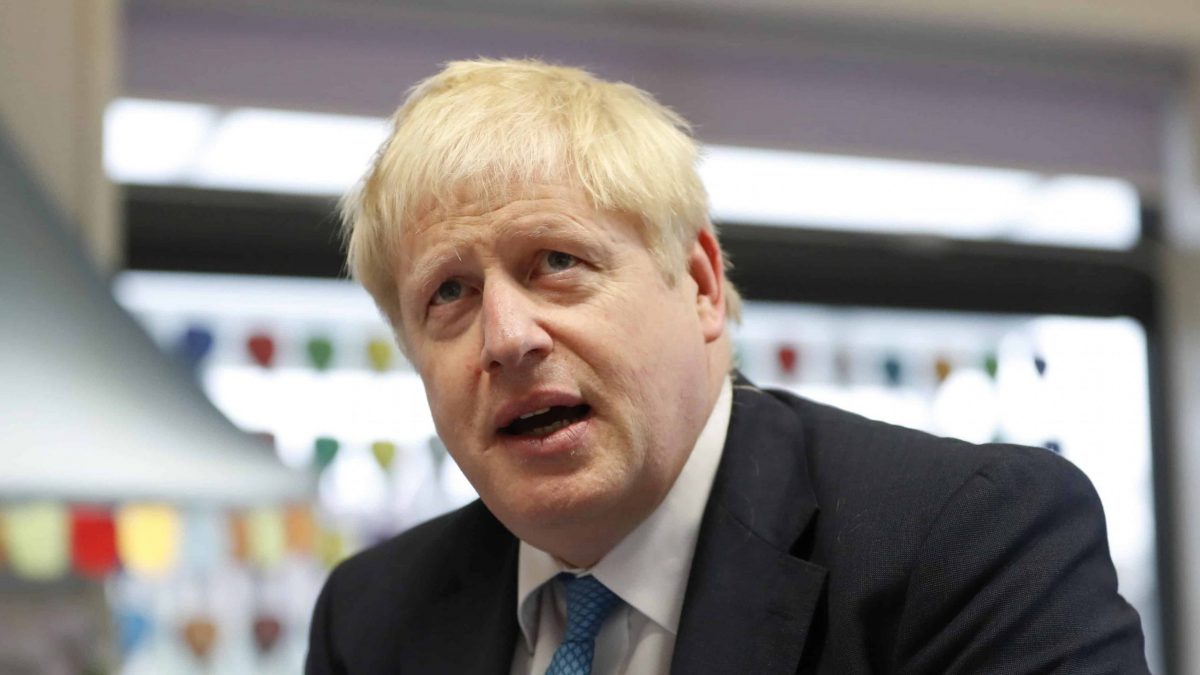 Operation Yellowhammer has been stood down by the government with hundreds of civil servants returning to their day jobs from full-time operations centres across the country.

No deal planning was radically scaled back after the government secured an extension from the EU.

Downing Street also confirmed a £100 million advertising campaign around the 31 October departure date was being put on hold, but could not confirm how much of the budget had been spent so far.

Overall the government has spent at least roughly £2 billion or around £30 per person on no deal preparations up to now.

NEW: I’ve been told by civil service source that Operation Yellowhammer (no deal planning) has been stood down. Government has confirmed.

Boris Johnson was forced to eat humble pie this week after his “do or die” promise to take Britain out of the EU by October 31st was broken.

Limited edition Brexit 50p coins, dated October 31 2019, are also set to be shredded and melted down following the delay.

The special coins were originally designed to be minted in time for Britain leaving the trading bloc this Friday.

However, today the Treasury confirmed these coins would be recycled now that the EU has agreed a Brexit extension with the UK Government.

A HM Treasury Spokesman said: “We will still produce a coin to mark our departure from the European Union, and this will enter circulation after we have left.”