Another tourist was injured during the incident. 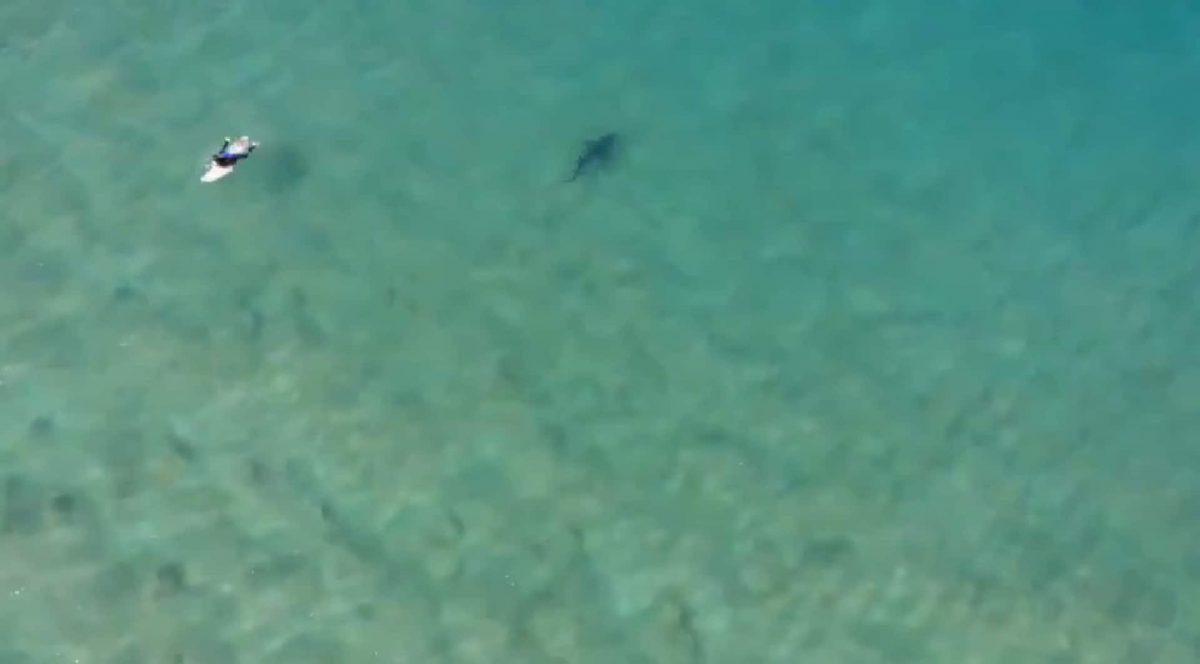 A British tourist has had his foot bitten off in a shark attack while snorkelling off the north-eastern coast of Australia, authorities said.

The 28-year-old man and another Briton, 22, who had serious lacerations to his lower leg from the attack, were airlifted to hospital following the incident which happened while they were on a boat tour.

The men were attacked while snorkelling in the water near Hook Passage, a body of water between Whitsunday Island and Hook Island which is popular for water activities.

Both men were taken on a tour boat to Airlie Beach, about 680 miles north of Brisbane, before being airlifted by helicopter around 70 miles to a hospital in the city of Mackay, according to authorities.

The 28-year-old’s right foot had been lost in the attack, according to Queensland Ambulance Service, while the 22-year-old received four deep lacerations to his right calf.

They were transported in a serious but stable condition, paramedics said.

RACQ CQ Rescue, who airlifted the pair to hospital, said that the two men had told crewmen they were “wrestling and thrashing” about in the water when the attack happened.

“It was fortunate that we understand there was two German paramedics on-board the vessel at the time, who were able to render first aid,” she said.

“Certainly any first aid in those sorts of circumstances, with those injuries, is extremely important.”

Tour operator ZigZag Whitsundays confirmed in a post on Facebook that two men were injured on one of its tours, and that it had suspended any further excursions for the day.

A statement from Tourism Whitsundays said: “Our first thoughts are with the two people involved in the incident and their welfare; as well as the other passengers and crew on the boat.

“Immediate counselling support was arranged for the passengers and crew, their welfare is also our priority.

“We would also like to commend the lightning response of our first responders and emergency services.”

There have been numerous shark attacks in the Whitsunday island group in recent years, including a fatal incident at Cid Harbour involving a 33-year-old man last November.