She also happens to be the wife of the Chancellor of the Exchequer. 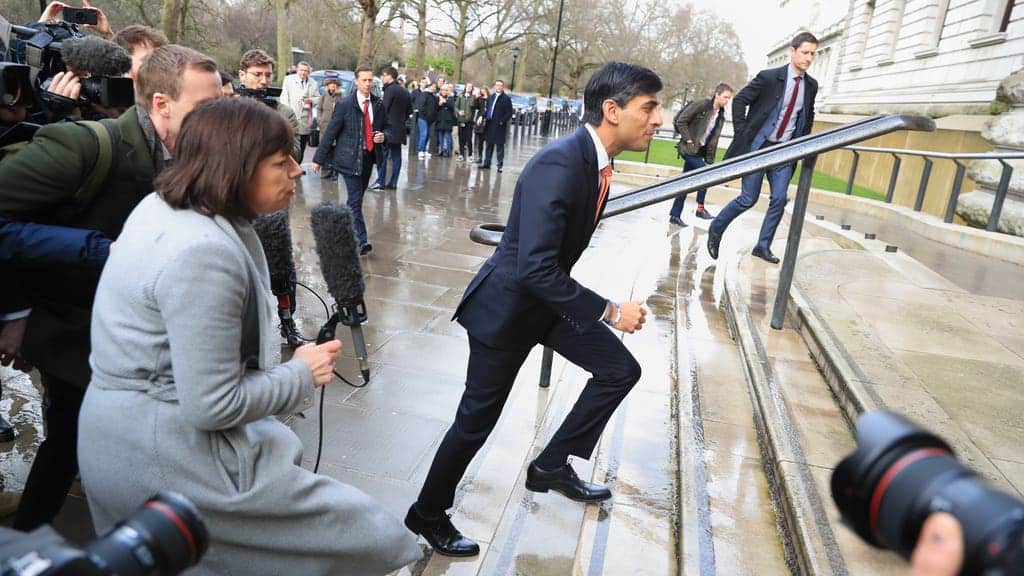 One of Britain’s richest women who is thought to be worth in excess of £400 million is claiming taxpayers’ cash to pay furloughed staff at her gym business, official documents reveal.

Akshata Murthy is a director and shareholder of boutique gym business Digme which has been forced to close its eight studios in London and Oxford during the pandemic.

The firm appears among a newly-released list of nearly 750,000 businesses which received furlough cash in December, The Mirror has revealed.

Murthy is the daughter of one of India’s biggest businessmen and her shares in his tech firm Infosys are worth £430 million, making her one of Britain’s richest women, with a fortune larger than the Queen’s.

She also happens to be Chancellor Rishi Sunak’s wife.

Last year another one of her firms, luxury outfitters New & Lingwood, was revealed to have furloughed staff at the start of the pandemic, although the name does not appear on the latest list which only covers furlough payments in December.

The Coronavirus Job Retention Scheme, better known as furlough, has cost the taxpayer more than £46 billion so far.

In November it was revealed more than £380 million had been voluntarily paid back by firms who deemed they didn’t need the money.