Liz Truss has leapt to the top of the market in the race to replace Johnson as Tory leader, now standing at a 14 per cent chance. 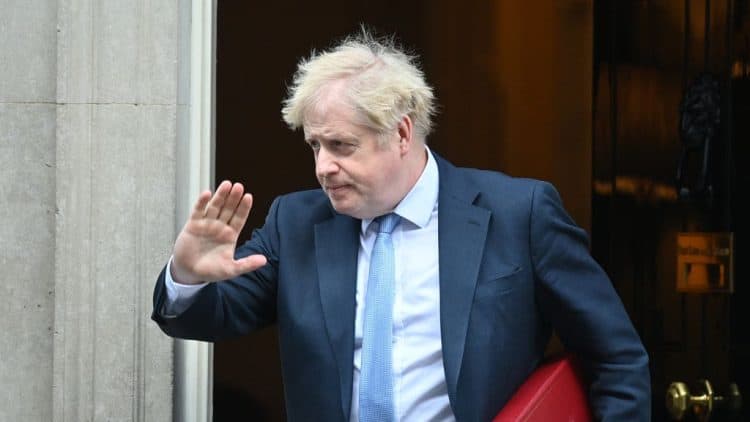 It is now rated as almost exactly 50/50 as to whether Boris Johnson will lead the Conservatives into the next general election, according to the latest betting odds.

The chance of the prime minister being replaced this year has continued to rise in recent weeks and now stands at 34 per cent.

Liz Truss has leapt to the top of the market in the race to replace Johnson as Tory leader, now standing at a 14 per cent chance.

With Rishi Sunak’s odds plummeting to just 7 per cent, her closest challengers are now Ben Wallace, Jeremy Hunt and Tom Tugendhat (all 10 per cent).

Smarkets head of political markets, Matthew Shaddick, said: “Whilst the pressure on Boris Johnson is undoubtedly increasing, political punters remain somewhat sceptical that this will lead to him being evicted from Number 10 this year.

“The level of Tory backbench support or otherwise in Thursday’s motion to refer him to a formal investigation might change those odds significantly.

“The collapse of Sunak’s chance of succeeding Johnson has seen Liz Truss take over as favourite to be next Conservative leader, but the field is tightly packed. Defence Secretary Ben Wallace has been a significant market mover and now occupies joint-second place in the betting.”