A triple whammy of poor handling of the cost-of-living crisis, a scandal over his family's taxes and now a fine from the police has seen his odds plummet. 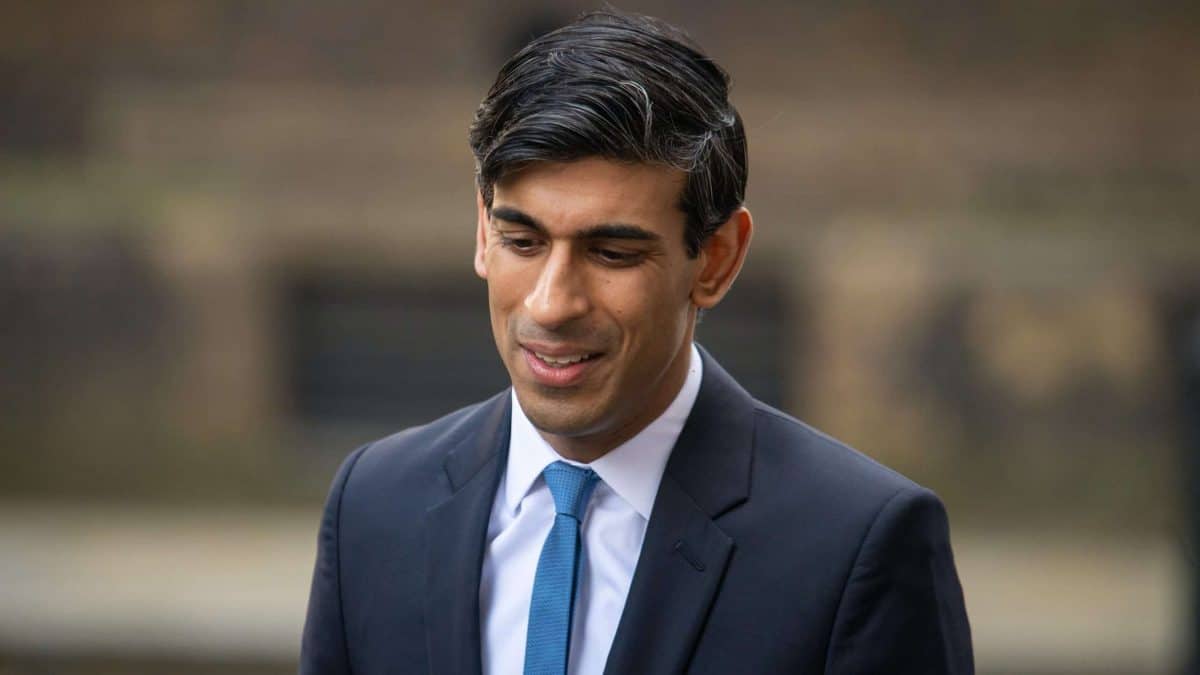 Rishi Sunak will be left California Dreamin’ after his odds to replace Boris Johnson as prime minister were heavily slashed.

The race to replace the PM has been thrown wide open after a torrid few weeks for the chancellor in which he was exposed for his family’s non-dom status and was handed a fine by the Metropolitan Police for breaking lockdown rules.

He has also been heavily criticised for his handling of the cost-of-living crisis.

Once a clear favourite for the top position, Sunak is now sixth in the race to replace Johnson in the event that he stands down or is pushed.

Liz Truss is now the frontrunner, with Tom Tugendhat and Jeremy Hunt joining her as the market leaders.

Ben Wallace and Penny Mordaunt are also now favoured ahead of the chancellor, with Sajid Javid snapping at his heels.

Patrick Flynn, Smarkets head of political markets, commented: “The news that Boris Johnson and Rishi Sunak have been fined by the police, alongside controversy surrounding the Chancellor’s tax affairs, has massively changed the dynamics of the Prime Minister’s potential exit and his eventual successor.

“Had Sunak not faced the triple whammy of his poor handling of the cost-of-living crisis, a scandal over his family’s taxes, and now a fine from the police, his odds of being next Tory leader would probably be north of 30 per cent today and a 2022 exit for Johnson somewhere around 50%.

“That Sunak’s prospects have taken a battering over the last month means Johnson is safer than he otherwise would have been.

“Many voters want both to resign, but with no obvious successor to the Prime Minister anymore, Tory MPs considering a leadership challenge will have a difficult decision to make.

“In public, their line will be ‘don’t rock the boat while there’s a cost-of-living crisis and war in Europe’, but privately many will be thinking ‘none of these potential successors is good enough’.

“Labour will be delighted that these events have hit two birds with one stone: not just the PM, but his (formerly) likely successor. In the eyes of the opposition, a wounded and unpopular Prime Minister stumbling along with no replacement lined up is a good outcome for them, if not the country.”