Caught sleeping on the job again? 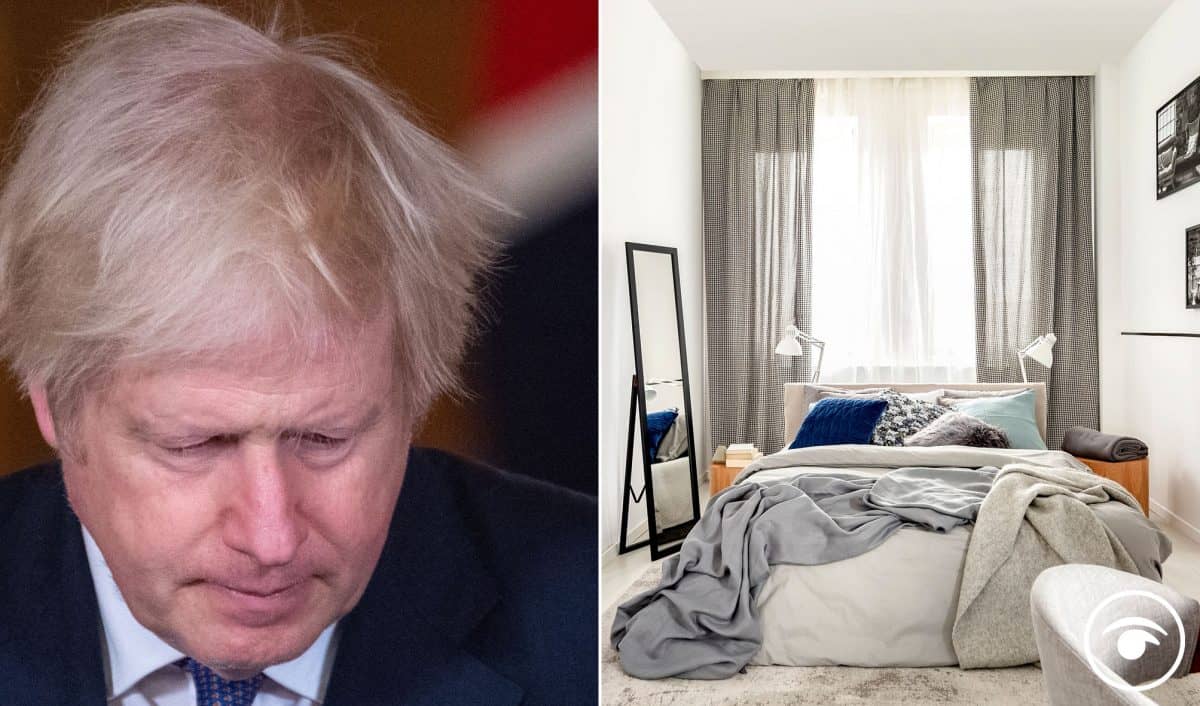 The Prime Minister’s press secretary, Allegra Stratton, dismissed as “untrue” reports that he enjoys a “kip for half an hour or so” during a tough day of running the country.

There is “no gap” in his daily schedule for a short sleep, she said.

Her comments came after a Downing Street insider told the Times “it would not be entirely uncommon in the diary for him to shut the door and have a kip for half an hour or so – a power executive business nap to get him ready for the rest of the day”.

But Ms Stratton said: “Those reports are untrue. The Prime Minister doesn’t have a nap.”

In response to suggestions that Mr Johnson might need extra sleep due to his parental duties with baby son Wilfred, Ms Stratton said: “I don’t know about how many times a night he feeds his son – I hope it’s at least once.

“But he does not have a nap during the day when he is in Downing Street … his day is jam-packed from early in the morning through to late at night.”

Health Secretary Matt Hancock has said he is self-isolating after coming into close contact with someone who has tested positive for coronavirus.

The minister said on Tuesday that he was alerted by the NHS app “last night”, having led a Downing Street press conference on Monday evening.

“Last night I was pinged by the NHS coronavirus app, so that means I will be self-isolating at home, not leaving the house at all until Sunday,” he said in a video on his Twitter.

“This self-isolation is perhaps the most important part of all the social distancing because I know from the app that I’ve been in close contact with somebody who’s tested positive, and this is how we break the chains of transmission.

“I’ve got to work from home for the next six days and together, by doing this, by following this and all the other panoply of rules that we’ve had to put in place, we can get through this and beat this virus.”

Mr Hancock must quarantine despite having tested positive for Covid-19 in March, announcing his diagnosis shortly after Prime Minister Boris Johnson revealed his own.

It is understood that the Health Secretary was given the duration of his latest isolation period by the NHS app.

The health service’s website says the isolation period includes the day the individual was last in contact with the person who tested positive and the next 10 full days.

It was not clear from the time frame Mr Hancock gave whether the quarantine period ends on Sunday or Monday, but it suggests his contact with the individual was on Wednesday or Thursday.

He also did not make clear what time he received the order to self-isolate.