The 60-year-old host of The Grand Tour went on to suggest that families should be grateful that they’re not receiving “half an ounce of mould and a dead dog”. 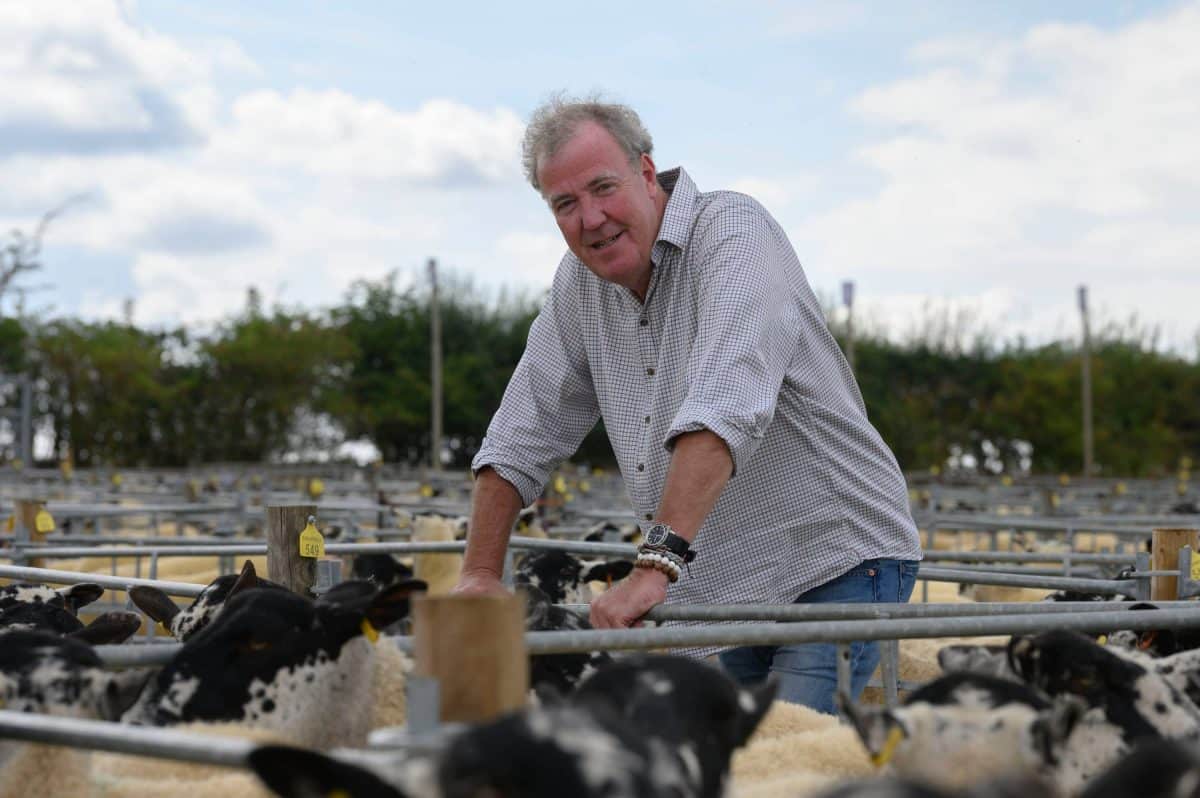 Jeremy Clarkson claims he is “fed up” with people “whingeing” over the quality of free school meal parcels.

The government has been under far for handing out “woefully inadequate” parcels to families eligible for free school meals – with footballer Marcus Rashford holding Boris Johnson’s feet to the fire over the issue.

But, in his column in The Sunday Times, ex-Top Gear presenter Clarkson said that a woman requesting supermarket vouchers instead of the food boxes was “presumably [doing it] so that she could exchange it at the supermarket for fags and scratchcards”.

“On the food front, I think [Rashford’s] fight is noble and well judged, and I agree that some shameless profiteering is going on,” Clarkson wrote. “But I am fed up to the back teeth of the whingeing this story unleashed.”

The 60-year-old host of The Grand Tour went on to suggest that families should be grateful that they’re not receiving “half an ounce of mould and a dead dog”.

He said: “We live in a country where children from less well-off families are entitled to free lunches when they are at home. Yippee.

“But instead of celebrating that fact, and concentrating on making sure the food they get is not half an ounce of mould and a dead dog, I heard a woman on the news the other day demanding that she be given £30 to provide lunch for her child. 30 quid? Where’s she taking him? Fortnum & Mason?”

Labour has urged ministers to “put your trust in mums and dads” by giving the families of children on free school meals £15 per week to pay for lunches while schools are closed.

There was an outcry last week when images emerged on social media of food parcels containing just £4 or £5 worth of food intended to last a child a week.

Opening an opposition day debate on free school meals on Monday, Labour’s shadow education secretary Kate Green urged ministers to “sack the companies” which provided those meals and give the money to parents instead.

She told the Commons: “I have a simple solution for the secretary of state to this problem of holiday hunger, one that could solve the problem at the touch of a button.

“Sack the companies who are providing the substandard service and just give parents the money.

“Secure family incomes by using the existing social security infrastructure, put £15 a week into the bank accounts of the parents who need it to feed their children, put your trust in mums and dads because we know that parents will do the right thing.”