Andrew Murrison MP has announced on Twitter that he has resigned as a trade envoy. 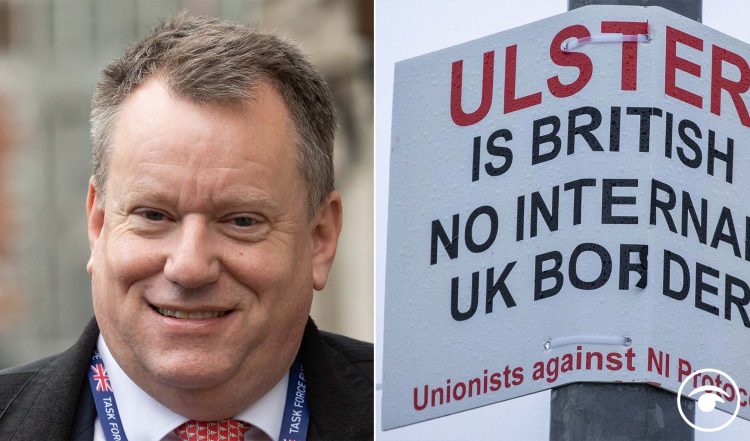 Rishi Sunak has resigned as chancellor, telling the Prime Minister that standards in Government are “worth fighting for”.

Now Lord Frost has said his piece, well you will get the rest in the Telegraph tomorrow…

It leaves two major roles empty in Mr Johnson’s Cabinet and plunges the Prime Minister into one of the most serious crises of his leadership.

In the letter, published on Twitter, the now former chancellor said that he could no longer remain loyal to the Prime Minister, who remains mired in scandal over the appointment of Tory MP Chris Pincher to the role of deputy chief whip.

Andrew Murrison MP has announced on Twitter that he has resigned as a trade envoy.