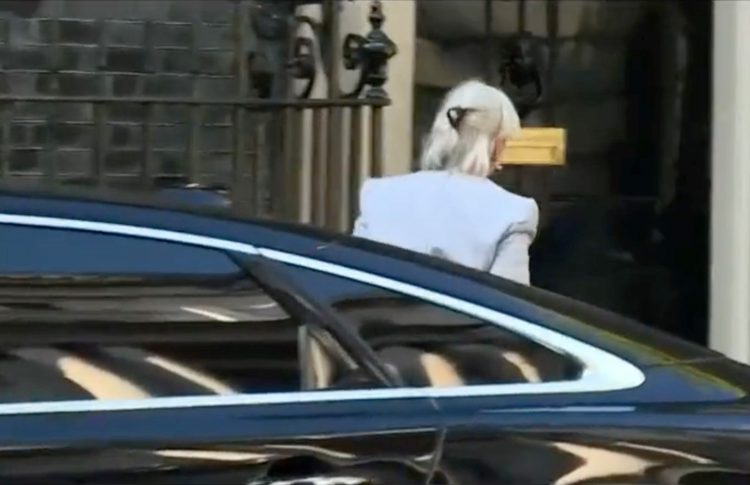 Nadine Dorries was filmed rushing through the doors of Number 10 as Boris Johnson’s embattled administration was hit by two sensational resignations.

Earlier today it emerged that the prime minister had forgotten about being told of previous allegations of “inappropriate” conduct.

Asked if that was an error, Mr Johnson said: “I think it was a mistake and I apologise for it. In hindsight it was the wrong thing to do.

“I apologise to everybody who has been badly affected by it. I want to make absolutely clear that there’s no place in this Government for anybody who is predatory or who abuses their position of power.”

The Prime Minister’s authority had already been damaged by a confidence vote which saw 41% of his MPs vote against him.

The loss of crunch by-elections in Tiverton and Honiton and Wakefield in June triggered the resignation of party chairman Oliver Dowden.

But the resignations of Mr Javid – a former leadership contender – and Mr Sunak, viewed as a potential successor to the Prime Minister, mean Mr Johnson’s position is now perilous.

Luckily, he will always have one person he can rely on: