Stanley Johnson linked the increase in waterway sewage to Brexit, saying "Britain was known as the dirty man of Europe" before joining the European Economic Community. 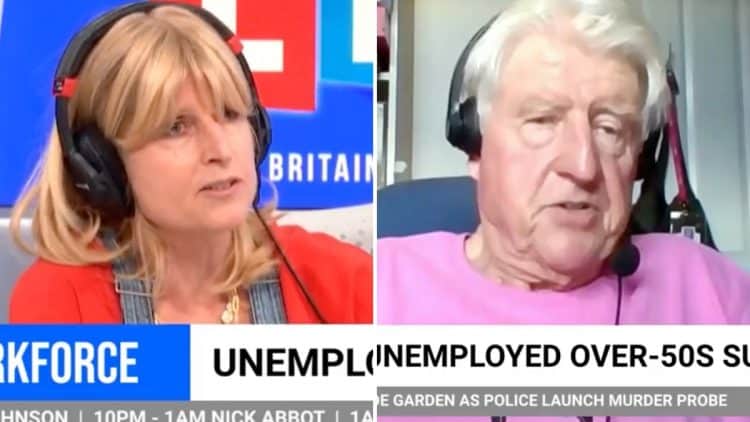 Stanley Johnson, an environmental campaigner, struggled to disguise the government’s role in the recent sewage scandal that has seen a dramatic increase in wastewater being pumped into UK waterways.

This week the Environment Agency warned Britons to avoid the water at dozens of beaches across the country, due to the presence of sewage.

Speaking to Rachel Johnson on her LBC show Stanley said: “I would say we have to blame the Government for not pressing this matter hard as it should have done.”

He linked the increase in UK waterway sewage with Brexit saying “Britain was known as the dirty man of Europe” before joining the European Economic Community, now the EU, in 1973.

Stanley said European regulations, which he was involved in writing, had transformed the quality of bathing water around the whole of Europe”, adding the UK “really did get a cleanup”.