Around 1,900 workers have walked out in a dispute over pay in the first strike to hit the port since 1989. 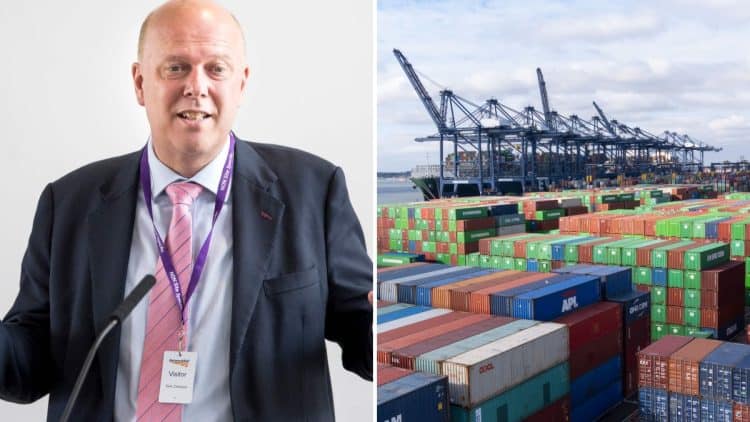 The first of an eight-day workers strike at the UK’s biggest container port began on Sunday.

Around 1,900 members of Unite at Felixstowe will walk out in a dispute over pay in the first strike to hit the port since 1989.

It is the latest outbreak of industrial action to hit a growing number of sectors of the economy.

Workers including crane drivers, machine operators and stevedores are taking action after voting by more than 9-1 in favour of strikes.

Unite general secretary Sharon Graham said: “Felixstowe docks is enormously profitable. The latest figures show that in 2020 it made £61 million in profits.

“Its parent company, CK Hutchison Holding Ltd, is so wealthy that, in the same year, it handed out £99 million to its shareholders.

“So they can give Felixstowe workers a decent pay raise. It’s clear both companies have prioritised delivering multimillion-pound profits and dividends rather than paying their workers a decent wage.

“Unite is entirely focused on enhancing its members’ jobs, pay and conditions and it will be giving the workers at Felixstowe its complete support until this dispute is resolved and a decent pay increase is secured.”

Unite national officer Robert Morton has said businesses affected by the strike action at Felixstowe should get in contact with the port’s parent company and urge them to return to the negotiating table.

In 2020, former cabinet minister Chris Grayling was handed a £100k part-time advisory role at the port.

At the time, United called the appointment an “insult” to staff shouldering pay reductions due to the coronavirus downturn.

The union said the seven-hour-a-week role was a “slap in the face” for hourly paid staff who have had their Christmas bonus cancelled and undergone detrimental shift changes to help the port’s owner, Hutchison Ports Europe, weather the impact of the pandemic.