Farage lashed out at European "thugs and bullies" who, he claimed, simply want Britain to "sign a bad deal". 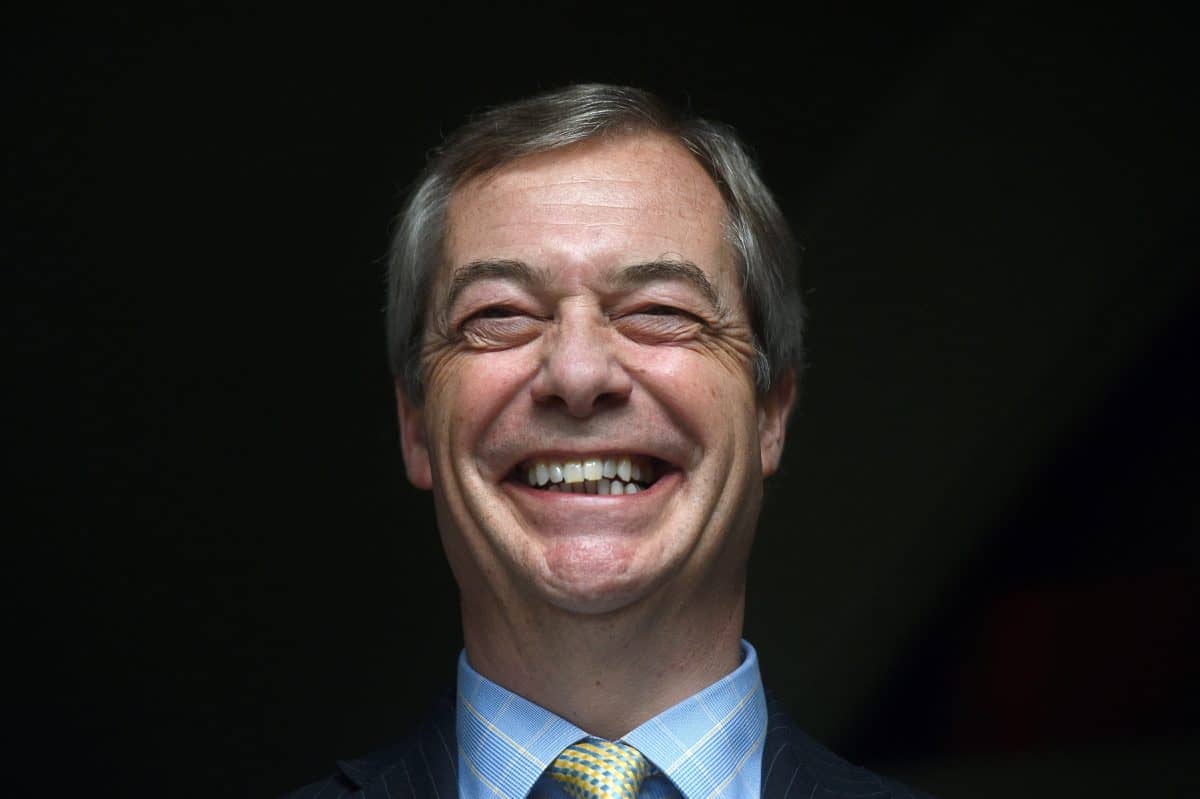 Arch-Brexiteer Nigel Farage is fuming, because European nations have taken control of their own borders – and banned travel from the UK.

France – and countries around the world – have banned flights from the UK as an emergency response to the emergence of the mutant coronavirus, which spreads more easily than previous strains.

The markets tumbled in response to the escalating coronavirus crisis and the looming prospect of a no-deal Brexit at the end of the transition period on December 31.

Farage was enraged by the developments, lashing out at European “thugs and bullies” who, he claimed, simply want Britain to “sign a bad deal”.

The Brexit Party leader was quickly mocked, with many on Twitter suggesting that this – Britain being cut off from its nearest neighbours – was what he’d wanted all along.