“If Reform UK get even ten per cent of the vote that could be catastrophic for me", one ex-minister said. 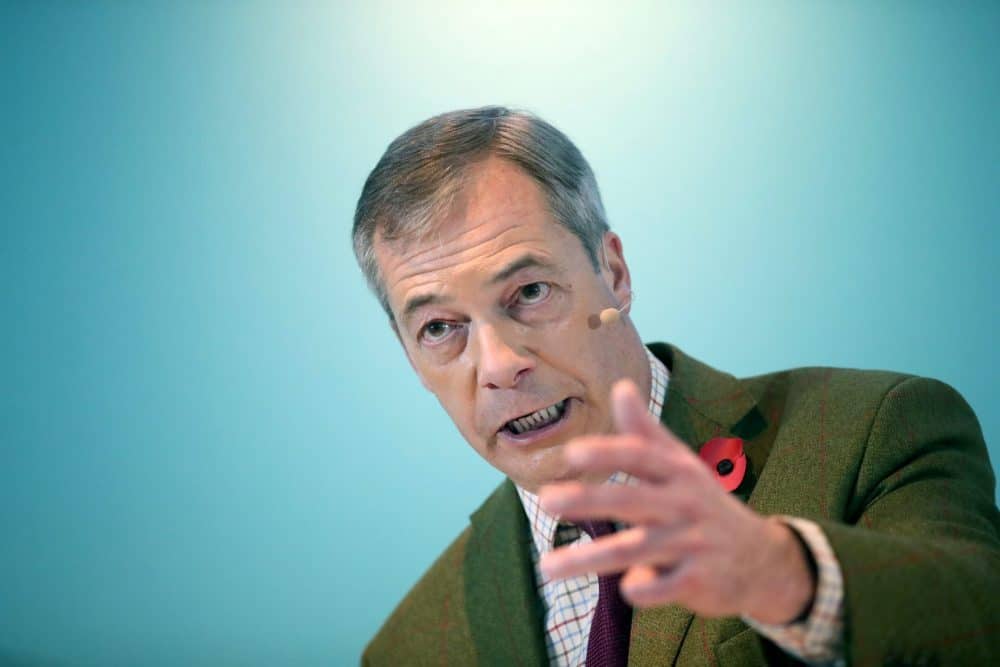 Earlier this week the right winger pledged that Reform UK – a party he helped set up – will field a full slate of candidates at the next general election.

He said “I didn’t spend 25 years battling for Brexit only to watch the Tories give it away” in his Telegraph column, saying rumours of a Swiss-style deal with the European Union would amount to another “Chequers deal surrender” like the one seen under Theresa May in 2018.

According to Westminster insiders, Farage has been “reaching out to the disgruntled lot” in the north in a bid to “test the water”.

One ex-minister said: “If Reform UK get even ten per cent of the vote that could be catastrophic for me.”

It comes amid an exodus of Conservative MPs ahead of the next general election in 2024.

Rishi Sunak’s net-zero tsar Chris Skidmore became the latest in a steady stream of Conservative MPs to announce they will not be running again for Parliament.

The former minister said he would not be fighting to find another constituency when expected boundary changes abolish his Kingswood constituency.

Skidmore, 41, is the ninth Tory to detail their exit plans as the party struggles to recover from dire performance in opinion polling.