Launching the party’s General Election campaign, the SNP First Minister warned Boris Johnson has “no right to block the democratic wishes of the people of Scotland”. 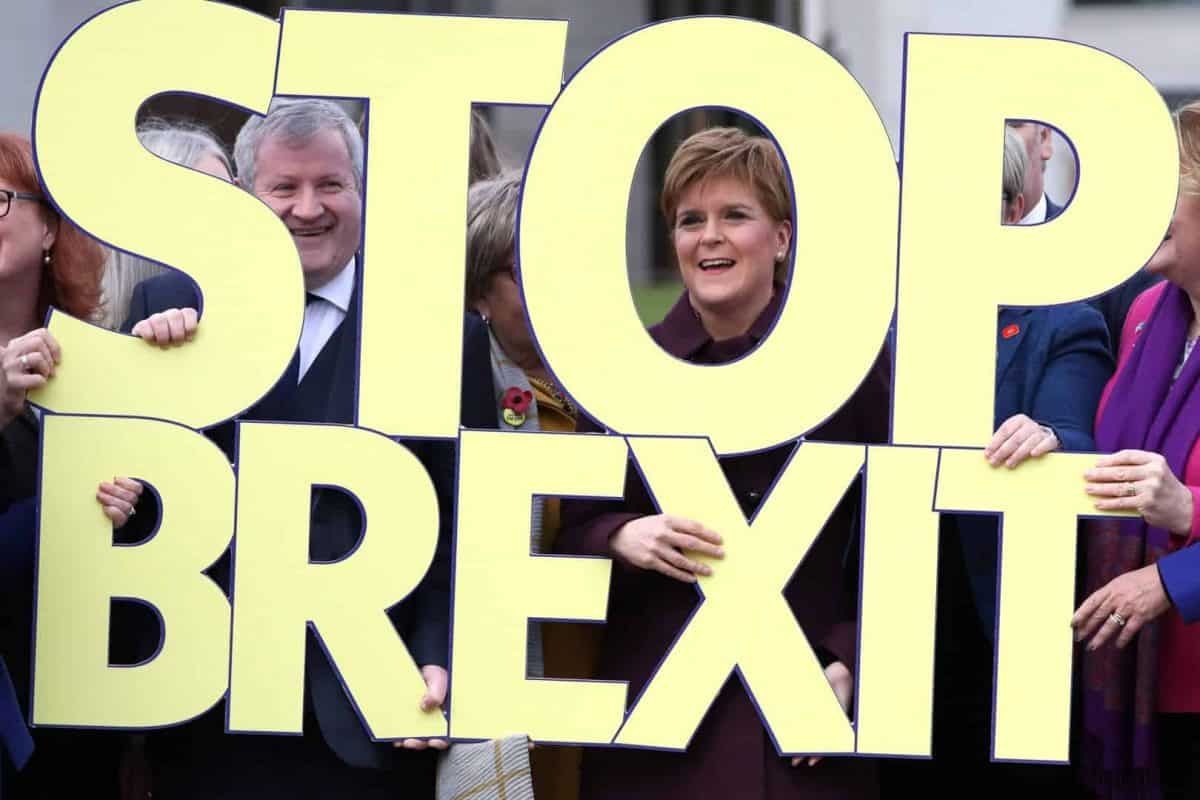 Nicola Sturgeon has insisted the SNP has a “cast-iron” mandate to hold another independence vote, as she warned Boris Johnson has “no right to block the democratic wishes of the people of Scotland”.

Launching the party’s General Election campaign at Dynamic Earth in Edinburgh, the First Minister said her intention remains to hold a second referendum on independence next year.

She said: “The SNP already has a cast-iron mandate for an independence referendum, based on our explicit manifesto pledge for the 2016 Holyrood election.

“The question must be to Boris Johnson and to Westminster: What gives you the right to block the democratic wishes of the people of Scotland?

“That is an undemocratic, untenable and unsustainable position.”

She added that the Conservative Party has “ridden roughshod” over the Scottish Parliament.

“Scotland’s vote to remain in the EU has been ignored,” she said.

“For the first time ever, the UK Government has chosen to legislate on devolved matters without the consent of Holyrood.

“With so-called ‘moderate’ Conservatives in full retreat and the hard-line Brexit ultras on the march, that is surely only a taste of what is to come.”

But she said a vote for the SNP on December 12 is a vote to put Scotland’s future “firmly in Scotland’s hands”.

The SNP earlier pledged to introduce a Bill to protect the NHS from any future trade deals with foreign nations, including the US.

Ms Sturgeon said: “We will fight tooth and nail any attempt to expose the national health service to a post-Brexit trade deal with Donald Trump.

“That’s why after the election, SNP MPs will bring forward a new law – an NHS protection Bill – to explicitly protect the NHS in all four countries of the UK from becoming a bargaining chip in future trade deals.

“It would prevent companies from taking legal action through investment protection or investor-state dispute resolution mechanisms.

“It would ensure that confidential discounts for expensive medicines would not be at risk.

“And it would stipulate that, before any trade deal could come into force, the Scottish Parliament and the other devolved legislatures would need to give their explicit content.”