"If Liz wants a whole new mandate, she must take to the country" 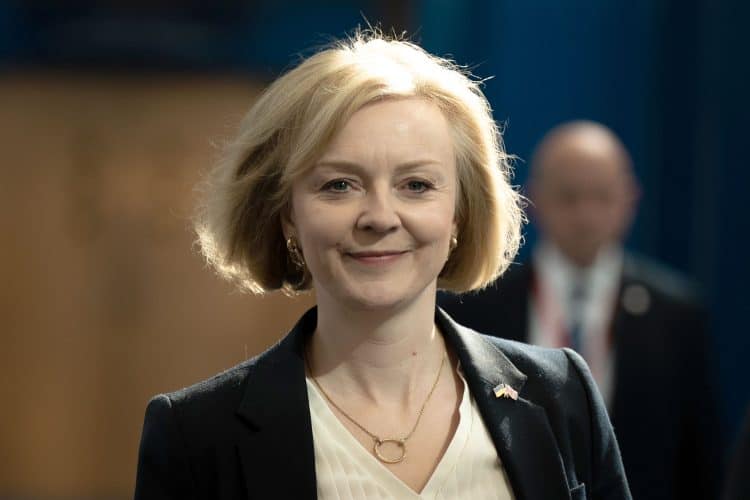 Nadine Dorries has joined calls for a general election due to her dismay with the Liz Truss administration.

The former culture secretary took to Twitter to voice her concern over policies in relation to the sale of Channel 4 and the BBC licence fee review.

She said “three years of work has effectively been put on hold.

“If Liz wants a whole new mandate, she must take to the country”.

It comes as a petition to hold an immediate general election approaches half a million signatures.