Taxpayers will pay for politicians Christmas celebrations this year - just months after the Met Police handed out hundreds of fines over Partygate. 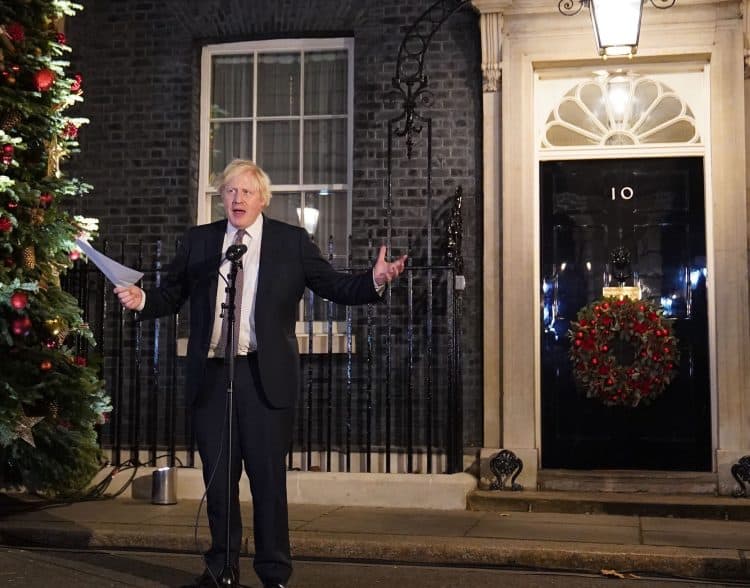 MPs will be allowed to claim back for food and drink at their staff Christmas parties for the first time, it has been revealed.

Advice from the expenses watchdog suggests MPs can “claim the costs of food and refreshments for an office festive” in their parliamentary or constituency offices.

Lights, tinsel, and a tree can also be expensed because “festive decorations” are covered by the guidance.

However, MPs have been told to be mindful of the cost of living crisis and any claims “should represent value for money, especially in the current economic climate”, and alcohol can not be included in the “hospitality” claim.

The move has been criticised by some, with the TaxPayers’ Alliance saying that MPs “already get a plum deal without taxpayer-funded office jollies”.

The organisation’s John O’Connell told MailOnline: “While businesses and households in their constituencies pay for parties out of their own pockets, politicians get to dip into the public purse.

“MPs who want Christmas bashes should foot the bill themselves.”

The guidance has been released just months after the Met Police concluded its investigation into Partygate, which resulted in 126 fines in total being handed out.