“I’m more than happy to be compared to Marcus Rashford, feeding our kids when their government lets them go starving hungry", she shot back. 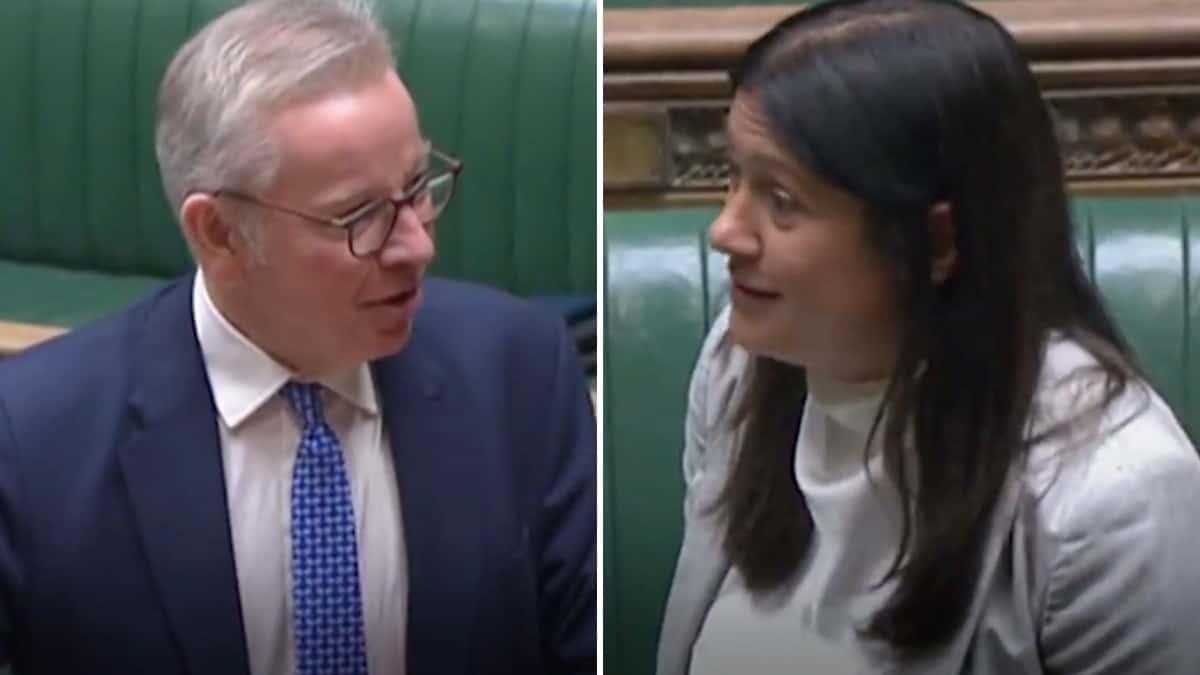 Labour’s shadow levelling-up secretary clashed with her counterpart over the lack of investment in his department, saying the government has created a “Hunger Games style competition” for funds.

“Only a third of the levelling up funds have been allocated and after wasting our time with the short-lived investment zones, the second round is months behind schedule,” Nandy said.

She added: “So can we bring some sense to this madness – end the Hunger Games style competition and allow all our communities not just his favourites to decide how their own money is spent?”

Gove shot back by describing Lisa Nandy as the “Marcus Rashford of the Labour Party – the person coming on at the last minute may actually change the fortunes of the team for the better”.

In an apparent reference to Nandy being a potential replacement for leader Sir Keir Starmer, he added: “I wish [her] good luck in all future penalty shootouts – if it is Hunger Games they’re talking about then it’s the Labour leadership which is closer to that than any other contest in this House.”