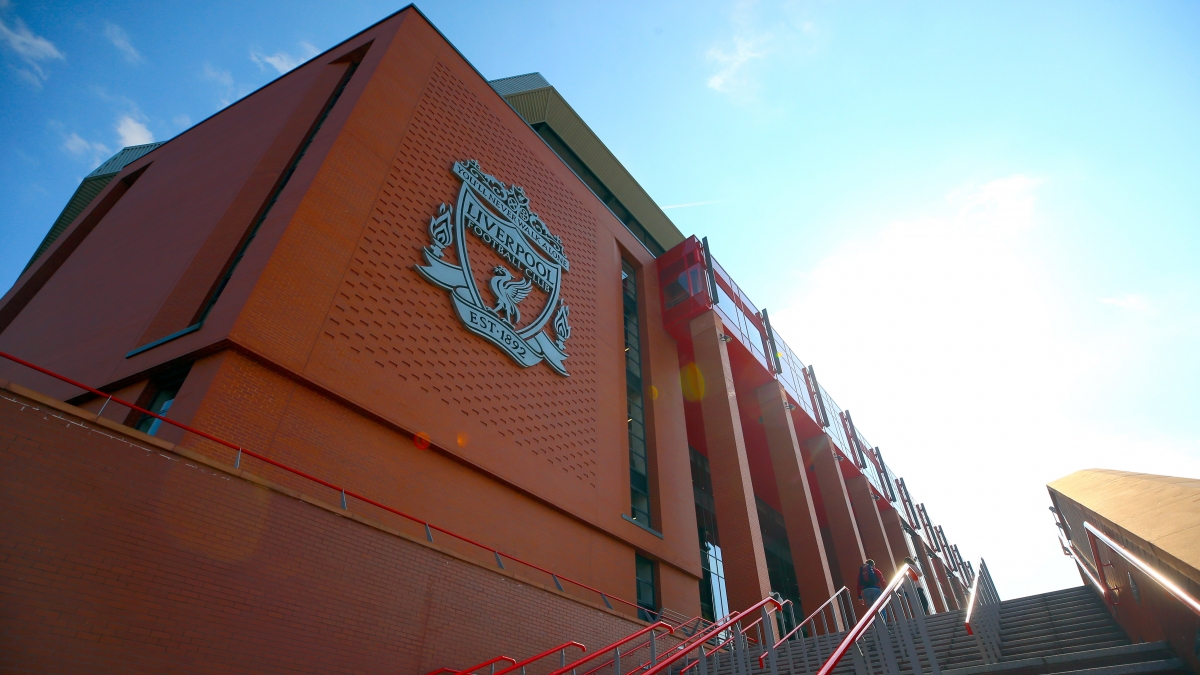 Former Liverpool striker Daniel Sturridge has been handed a two-week suspension from football and a £75,000 fine for breaching betting regulations, the Football Association has announced.

An independent regulatory commission found that Sturridge, capped 26 times by England, had given his brother inside information on a possible move to Sevilla during the January 2018 transfer window.

However, nine of the 11 charges were dismissed against Sturridge, who is free to resume his career on July 31 as four weeks of a six-week ban are suspended.

The FA is appealing the regulatory commission’s findings as well as the sanctions handed down to the former Manchester City and Chelsea forward, believing them to be too lenient.

An FA statement said: “Mr Sturridge faced 11 charges. Nine of those charges (1a, 1b, 2, 5, 6a, 6b and 7-9) concerned alleged breaches of the inside information rule, in that, it was said, Mr Sturridge had provided inside information to friends and family about his possible transfer moves in January 2018, which information had then been used for, or in relation to, betting. Those charges were dismissed by the Regulatory Commission.

“The regulatory commission found proved charges 3 and 4, which alleged that, in that same transfer window, Sturridge had instructed his brother, Leon, to bet on a possible move by him (Daniel) to Sevilla.

“In issuing that instruction, the regulatory commission found that, as a matter of fact, Sturridge had provided his brother with inside information for that purpose.

“By way of sanction, the Regulatory Commission imposed on Sturridge a six-week suspension from participation in any domestic football matches (including friendlies), such suspension being effective from July 17 2019.

“Four weeks of that ban have been suspended until August 31 2020, meaning that Sturridge will be able to resume participating by July 31 2019 in the event he commits no further breaches of FA Rule E8.

“In addition, the Regulatory Commission imposed a fine of £75,000 on Sturridge.

“The FA respectfully disagrees with the regulatory commission’s findings and will be appealing against the charges which were dismissed and the sanction which was imposed.”

Sturridge ended up switching to West Brom for the second half of the 2017-18 campaign after a move to LaLiga side Sevilla broke down.

The 29-year-old is currently without a club after being released by Liverpool at the end of last season, having scored 67 times in 160 appearances during his six-and-a-half year spell at Anfield.