The bill has been described as "the single biggest threat to their traditional way of life" which may "entirely eradicate Nomadic life". 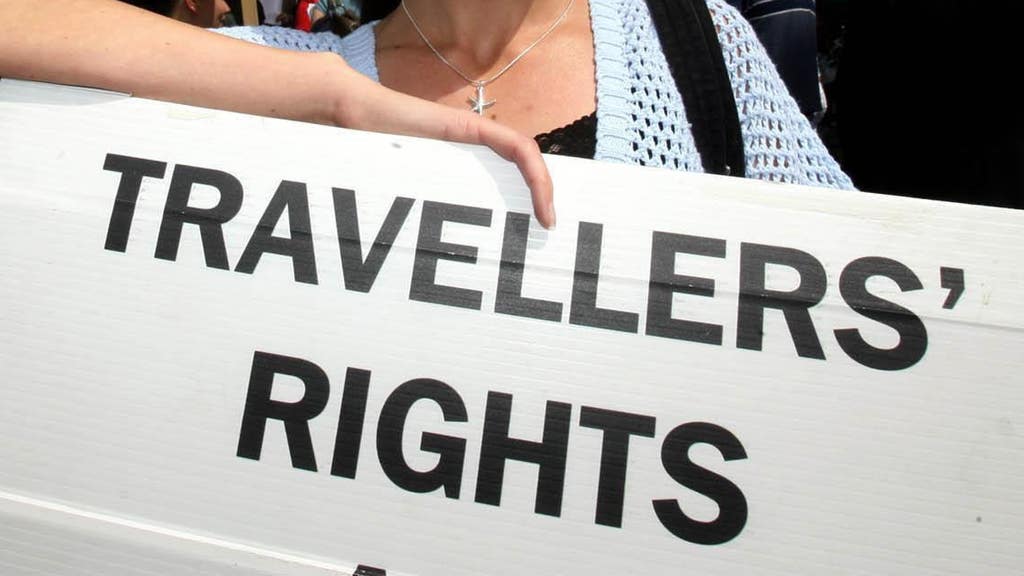 The controversial Police, Crime, Sentencing and Courts Bill has been dubbed a “full-on attack” on the Gypsy, Traveller and Roma way of life that threatens to entirely eradicate Nomadic living, MPs have said.

Passionate calls to amend the government’s proposed legislation to create a new offence and accompanying power for police to arrest or seize the property of any individuals residing on unauthorised encampments were brought forward for the Bill’s third reading today in the Commons.

Among others, this part of the Bill has received mounting disdain for the “deeply unfair” disparities, as put by charity Friends, Families and Travellers, between the unmet need for more legal pitches and the toughening of police powers, insisting more considered approaches need to be devised on a national and local level.

“Sickens me to my core”

“That part of the Bill sickens me to my core. There can be no hiding from the fact that this is anything other than a full-on attack on the way of life of Gypsies and Travellers,” said Anne McLaughlin, Justice Spokesperson for the SNP.

“I want to tell you what one traveller said of the Bill: it is the single biggest threat to their traditional way of life – it may entirely eradicate Nomadic life.

“If this Bill passes unamended, not only will they face losing their homes for a minor infringement of the law because of Part 4, but they won’t even be able to protest that by demonstrating because of Part 3 of this Bill.”

The Bill has frequently come under fire for prioritising punitive enforcement ahead of making efforts to meet adequate site provision.

According to a recent report conducted the FFT, over 1,696 households are currently on waiting lists for legal pitches, yet only 59 permanent and 42 transit sites are available nationwide.

“We know that there are high levels of prejudice and hate towards Gypsy and Traveller communities. We say to the government focus on the real problems. Don’t marginalise even further an entire minority.”

“Woven into the fabric of this country”

This comes as the Joint Committee on Human Rights proposed amendments to the Bill last Friday in light of their concern that the new laws to seize the property of those residing on unauthorised encampments threaten to contravene the human rights of the Gypsy, Roma and Traveller communities.

“The Government and public authorities have a positive obligation to facilitate— that is, to actively secure, rather than passively permit—the Gypsy, Roma and Traveller way of life, under Article 8 of the European Convention on Human Rights (ECHR),” the report states.

“The Gypsy, Roma and Traveller community have been woven into the fabric of this country for several hundred years. Theirs is a culture that embraces a traditional, nomadic way of life and which celebrates the importance of family and community in a way that is often distinct from the wider, settled population.

“But it is also a culture that has faced violent persecution and discrimination throughout its history. This discrimination continues today, with many Gypsy, Roma and Traveller people reporting that they continue to face racism and harassment in Britain”