The move is reportedly supposed to point out the 'hypocrisy of their positions'. 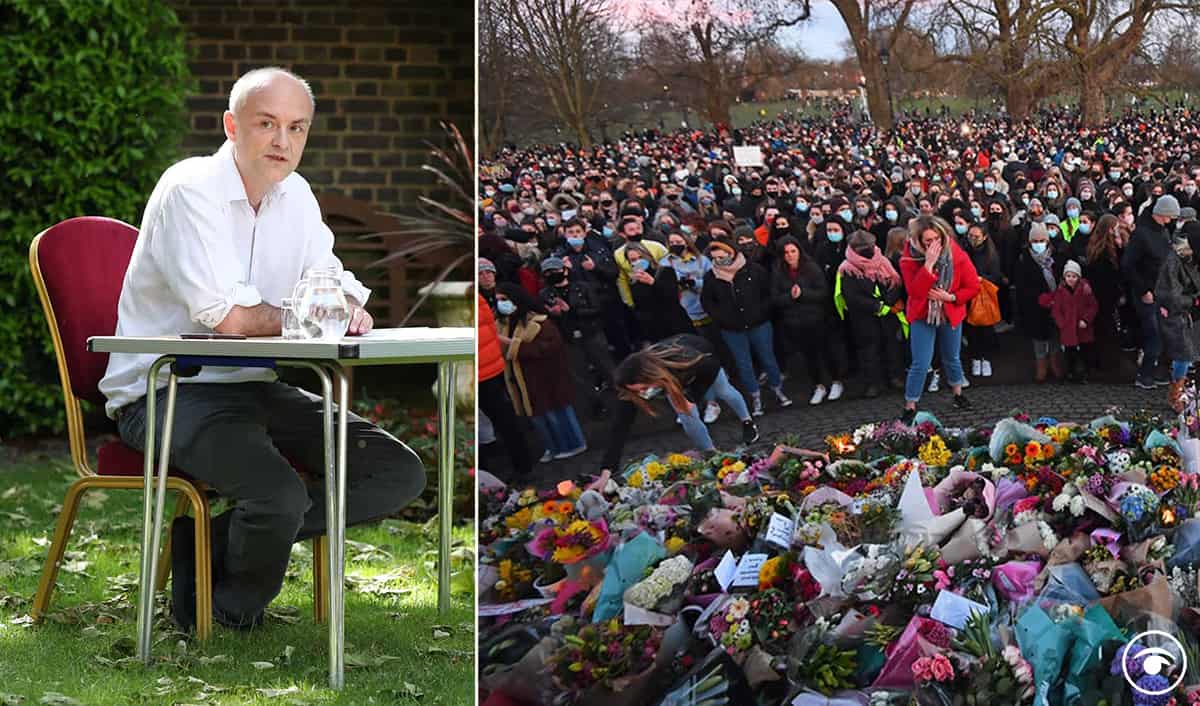 An MP is reportedly cross referencing constituents’ complaints about the Clapham Common vigil with those who objected to Dominic Cummings driving to Durham during the height of the first lockdown.

According to Guido’s Tom Harwood the MP is filtering out emails from people who kicked up a fuss about both in a bid to ‘point out the hypocrisy of their positions’, even though the two instances are poles apart.

The Prime Minister’s former strategist made a cross-country trip after he developed Covid symptoms in late March, despite the government instructing people to remain at home unless absolutely necessary.

One MP tells me they have started cross referencing constituents who have emailed them to complain that the Clapham vigil should have gone ahead with those who also emailed to complain about Dominic Cummings’ drive last year – pointing out the hypocrisy of their positions.