Countries around the world - including the UK - will be watching the trial closely. 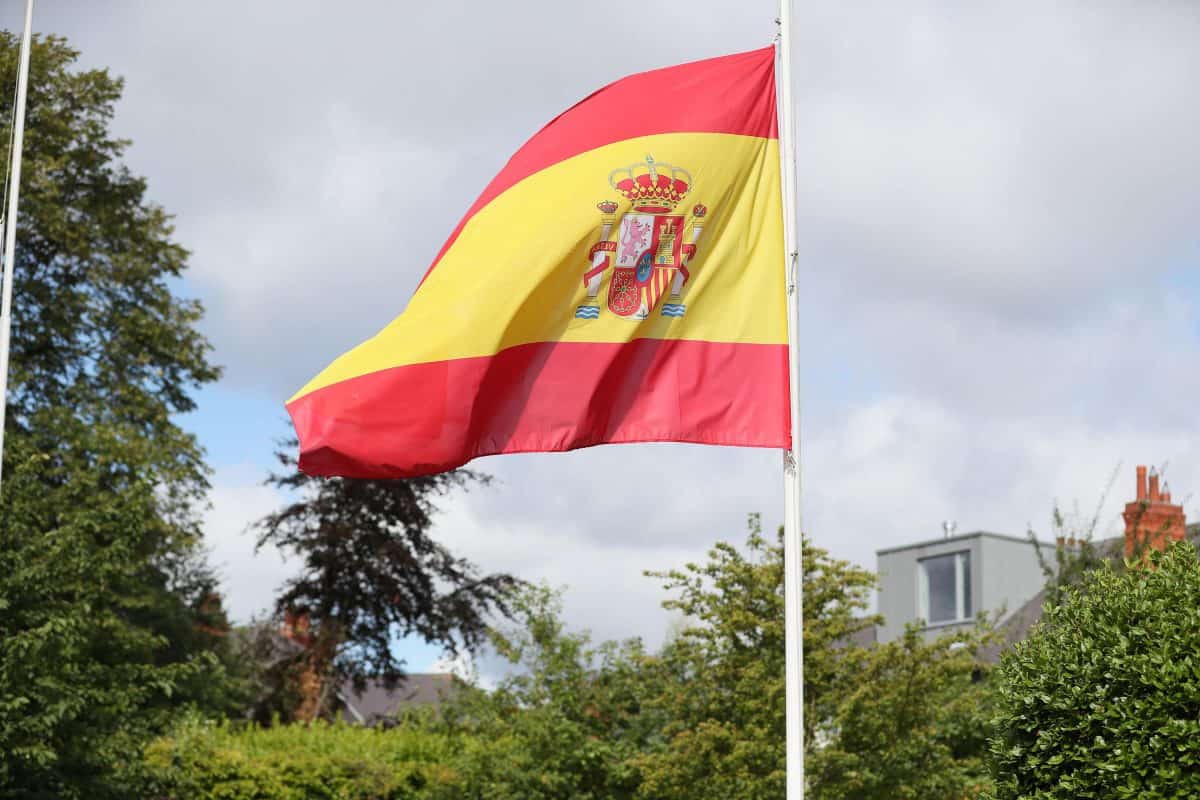 Spain could become one of the first countries to trial a four-day working week, after the government said it would launch a pilot project for companies interested in the idea.

Más País, the small leftwing Spanish party, announced earlier this year that the government had accepted a proposal to test out the idea, with further meetings taking place in the coming weeks.

“With the four-day work week (32 hours), we’re launching into the real debate of our times,” Iñigo Errejón of Más País said on Twitter. “It’s an idea whose time has come.”

The idea of a four-day week has been steadily gaining traction across the world, with its proponents adamant that it will increase productivity, improve the mental health of workers and help to fight climate change.

Covid-19 has brought the idea into sharper focus, with conversations around work-life balance, wellbeing and burnout increasingly at the forefront of conversations about the post-pandemic workplace.

Leftwing parties in Spain – one of the first countries to adopt an eight-hour workday – have seized on the idea. “Spain is one of the countries where workers put in more hours than the European average,” Errejón said.

“But we’re not among the most productive countries. I maintain that working more hours does not mean working better.”

Más País has proposed a three-year, €50 million scheme that would enable companies to trial reduced hours with minimal risk. Under the programme, a company’s trial of a four-day week would be covered at 100 per cent in the first year, 50 per cent in the second and 33 per cent in the third year.

“With these figures, we calculate that we could have around 200 companies participate, with a total of anywhere from 3,000 to 6,000 workers,” said Héctor Tejero of Más País told the Guardian. “The only red lines are that we want to see a true reduction of working hours and no loss of salary or jobs.”

The pilot could begin as soon as autumn, Tejero said. “Spain will be the first country to undertake a trial of this magnitude,” he claimed. “A pilot project like this hasn’t been undertaken anywhere in the world.”

It will be closely watched across the world – including in the UK.  “My understanding is that this would be the first-ever national level pilot of the four-day week,” said the 4 Day Week Campaign’s Joe Ryle. “We’re calling on governments across the world to follow the Spanish example in paving the way for the four-day work week.

“Clearly the way that we work is making people stressed, burned out, overworked and causing massive workplace and mental health issues,” he added. “The four-day week would be good for the economy, good for workers and good for the environment. What’s not to like about it?”