Sheffield Hallam MP Jared O’Mara was branded a "selfish, degenerate p***k" in extraordinary tweets sent from his account by his chief of staff, Gareth Arnold. 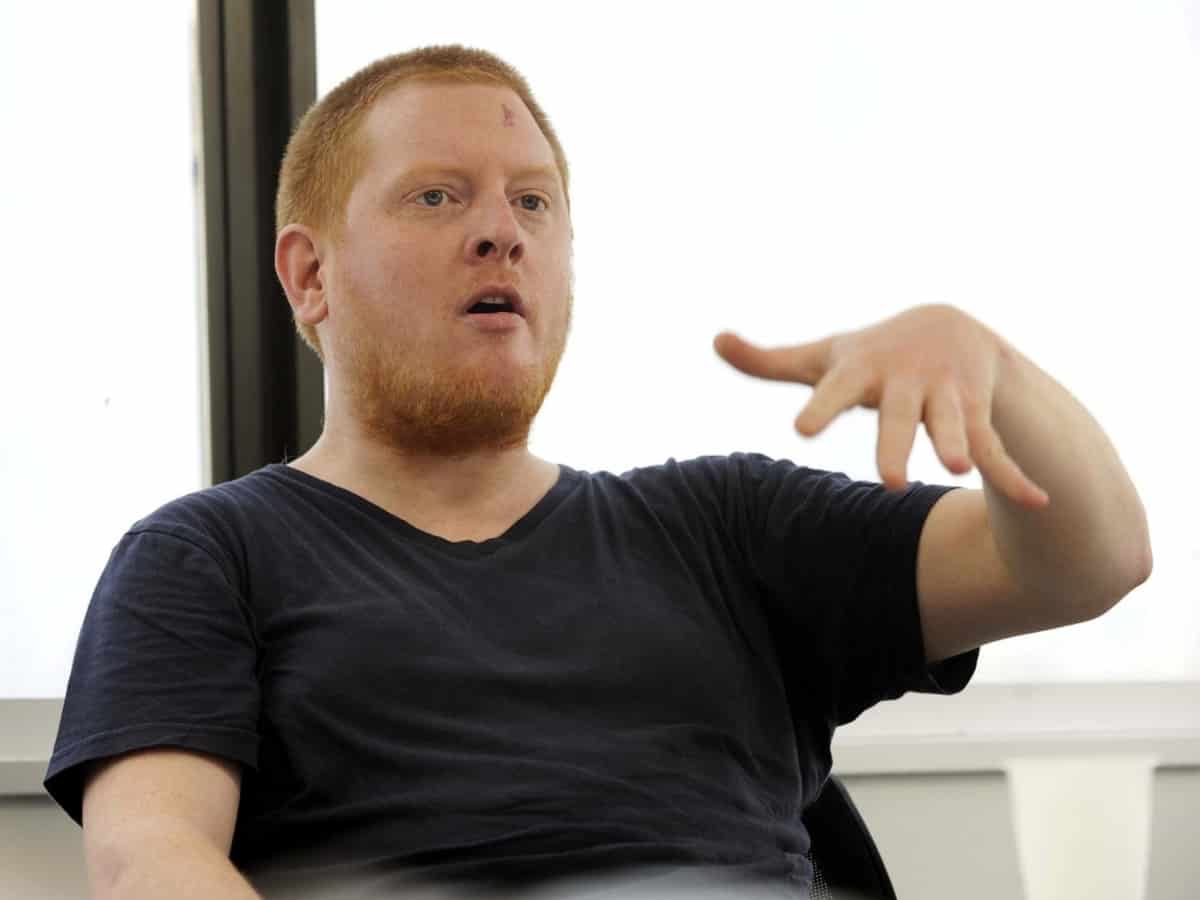 A controversial MP branded a”selfish, degenerate p***k” by his former chief aide today apologised for his behaviour saying he had been suffering from mental illness.

In an extraordinary statement on Twitter, Jared O’Mara, 37, claimed he had been ‘bullied and mistreated’ after becoming the Labour MP for Sheffield Hallam.

He also admitted he had recently become ‘paranoid’ and at one point his behaviour was sol ‘delusional’ that he told a female colleague he had fallen in love with her.

It comes after he had been criticised on Twitter by his ex-chief of staff, Gareth Arnold earlier this week.

Mr Arnold had only been employed by Mr O’Mara for eight weeks when he resigned by posting on the MP’s Twitter account on Tuesday, July 23.

The former aide said he could no longer sit back and watch Mr O’Mara have ‘such contempt’ for constituents.

In a statement issued yesterday, Mr O’Mara apologised for his actions while throwing a volley of criticism at Labour leader Jeremy Corbyn.

The statement, issued on Twitter, today, he said: “I would like to start by apologising to my family, my friends and my constituents.

“I have not been honest with you about the depths of my depression and self-loathing.

“When I started this job in 2017 I was a different man: a confident and passionate man that wanted to help others.

“Sadly, I was unable to do that because very quickly I was bullied and mistreated in a harsh and unforgiving environment and that led me to be weak.”

Mr O’Mara went on to say he got into politics after being inspired by Jeremy Corbyn, before claiming he was “snubbed” by the current Labour leader.

The statement said: “One person who constantly snubbed me and treated me less favourably than other people was Jeremy.

“He has not been the man I thought he was nor that he appears to be.

“Within months of my appointment as MP for Sheffield Hallam the smears happened and I fell into a self-destructive nosedive.

“The discrimination made things even worse.

“My mental health deteriorated further and I isolated myself from family, friends and constituents.

“My actions became erratic and my thoughts became incoherent to the point where most recently I suffered a delusional episode.”

Mr O’Mara said he left Labour in July last year because of bullying from within the party.

He claims a promised meeting with Mr Corbyn never came to fruition and that soon after “false reports” about his mental health surfaced.

“I was not then a mental health risk at that point but such gaslighting ultimately made me one,” Mr O’Mara said today.

He added: “About two weeks ago I told a staff member I was in love with her during the aforementioned delusional episode.

“I’d been paranoid for weeks that if I was mad like Jeremy and his team said I was then I’d do something like that.

“The messages I said that were not of a sober or rational mind and felt like an out of body experience when I sent them but I know that does not excuse my actions because I should not have been self-medicating with a drink to get into that state.

“It was my lowest point and I will be apologising personally to her and her family.

“I want to become a better person again; like I was. I feel I’ve become unrecognisable and I want to make amends. I need treatment for my mental health and rest first though.

“I will make a further statement about my future in a few weeks.”

Mr O’Mara concluded the statement by comparing former aide Mr Arnold as “the Noel to my Liam” and wishing him a well-earned break.

Mr Arnold was employed by Mr O’Mara to help open a new office and recruit new staff – weeks after his previous office closed down and all his staff either quit or were sacked.

The tweets read: “Sheffield Hallam deserves so much better than you. You have wasted opportunities which people dare not to even dream of.

“Leaving constituents desperate for representation again. No matter if they are having their homes taken away, their liberties disgraced or being deported because of your inaction.

“My fear is that now (as I quit) the rest of the staff will leave and once again you will close your office and stop helping anyone but still take your wages until you have the decency to call a by-election.

“I cannot and will not defend you and your vile, inexcusable contempt for the people who voted you in. You selfish, degenerate p***k.

“Comms Team signing off, forever: Jared, you are the most disgustingly morally bankrupt person I have ever had the displeasure of working with.

“Consider this my resignation. Thanks, Gareth Arnold.”

When asked why he decided to resign on Mr O’Mara’s own Twitter account, Mr Arnold said: “Something big needs to happen.”

The tweets have since been removed from Mr O’Mara’s account.

Mr O’Mara, who has cerebral palsy, has previously spoken of his disabilities and mental health difficulties.

The former Labour MP revealed he attempted suicide after he was suspended from the party over a string of misogynistic and homophobic comments he made online.