The Argentinian admits he could have left the club had they won the Champions League last season. 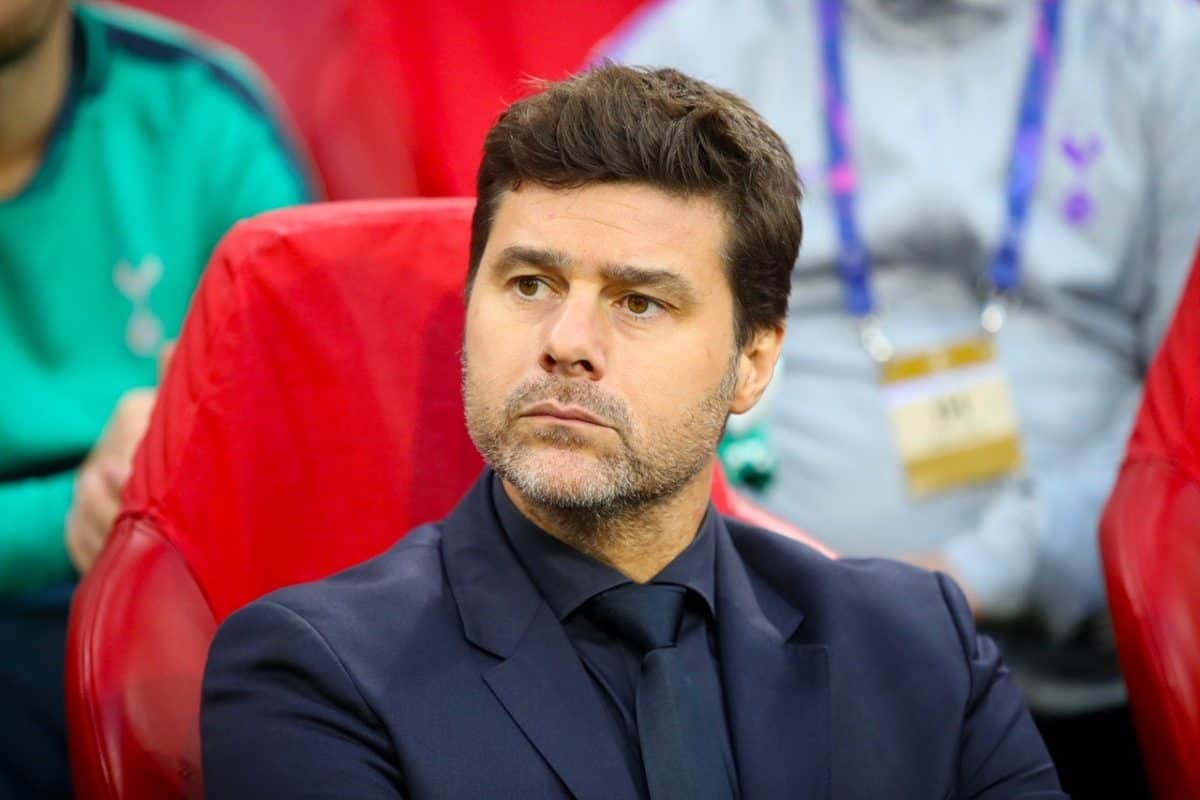 Tottenham are entering a new chapter under boss Mauricio Pochettino and this one promises to be the best yet.

Pochettino is beginning his sixth season in the Spurs hotseat, staying in the job he threatened to walk away from on numerous occasions amid the run to the Champions League final last term.

The Argentinian has since said that had his side beaten Liverpool in the Madrid showpiece then he would have probably quit, but it is not only the sense of unfinished business that has kept him in north London.

In his first five years at the helm, Pochettino delivered four successive top-four finishes in the Premier League, all while spending significantly less money than their rivals and playing for 18 months at Wembley.

Last season’s fourth-placed finish – alongside the run to the Champions League final – was arguably Pochettino’s finest achievement as it was done with no new signings, 10 of his squad playing the entirety of the World Cup leading to a crippling injury list, and ongoing delays to their new stadium.

Once they were in their magnificent new home, Pochettino called on Tottenham to start behaving like a big club and by that he presumably meant in the transfer market and being given the tools to compete with the big boys.

And it is only because chairman Daniel Levy has complied that he is still in position.

Levy came up trumps in early July with the club-record signing of France international Tanguy Ndombele for a deal that could rise to £63million.

It was exactly the sort of statement that Pochettino would have been asking for, and with more arrivals possibly on the horizon, Spurs are adding much-needed depth to their squad.

It has not all been plain sailing as star midfielder Christian Eriksen said he was looking for a new challenge and is stalling on a new contract, while important players Toby Alderweireld and Danny Rose could follow Kieran Trippier out of the club.

But, with their international stars having a proper summer break – the World Cup 10 did not arrive back to pre-season training until the Monday before the new season started last summer – everything is in a much better place for Spurs to kick-on. View this post on Instagram

THANK YOU. I’ve met some amazing people at @spursofficial many of whom I now call my friends. To the Tottenham fans from around the world – you’ve been amazing. The support you’ve shown me and the team took us to new heights, and with the new stadium I have no doubt that the team and fans have many exciting times ahead! Wish everyone at the club nothing but the best ⚪ #spurs #thankyou

And, having settled into their new home at the end of last season, it could provide a real boost as they embark on a first full campaign in the Tottenham Hotspur Stadium.

With troubles across London at Arsenal and Chelsea and Manchester United still some way off, it looks like being Spurs who will be the most realistic challengers to Manchester City and Liverpool.

Whether they can surmount the sizeable gap to those two teams remains to be seem, but if anyone is the man to mastermind it, then it is Pochettino.