The comms team staffer branded his former boss a “selfish, degenerate p****”, saying he was the “most morally bankrupt person I have ever met”. 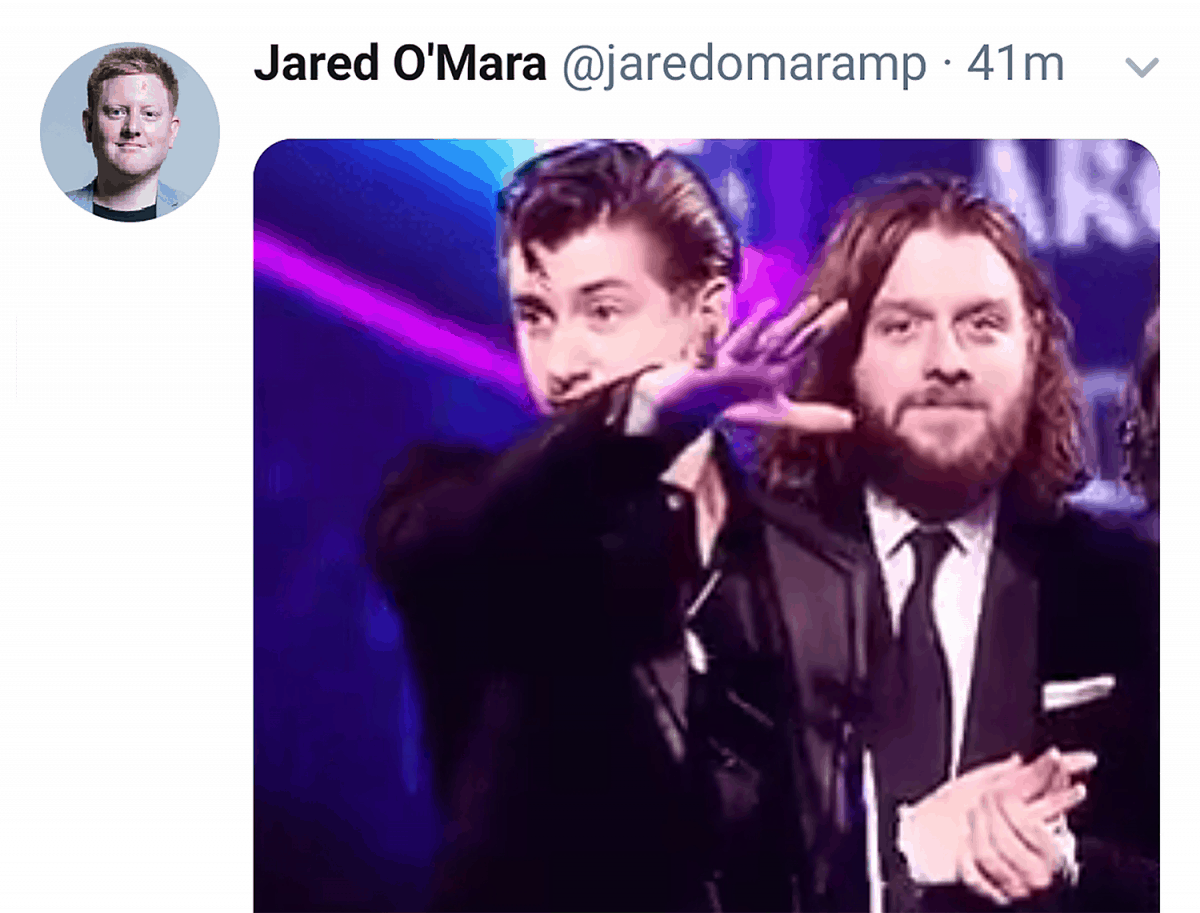 The Sheffield MP’s account was taken down today after the furious tirade went viral on the social media platform.

The comms team staffer branded his former boss a “selfish, degenerate p****”, saying he was the “most morally bankrupt person I have ever met”.

He went on to say that “Sheffield Hallam deserves so much better than you” in the thread. “You have wasted opportunities which people dare not to even dream of”.

He added: “Consider this my resignation,”, urging his former boss to “call a by-election”.

But he quit the Labour Party after being suspended following a string of misogynistic and homophobic comments he made online.

In April the Yorkshire Post reported that he had shut down his office for a month after all of his staff either quit or were fired.

The independent MP was allegedly unable to hold constituency surgeries or respond to phone calls or correspondence for around four weeks.