Not bad work if you can get it! 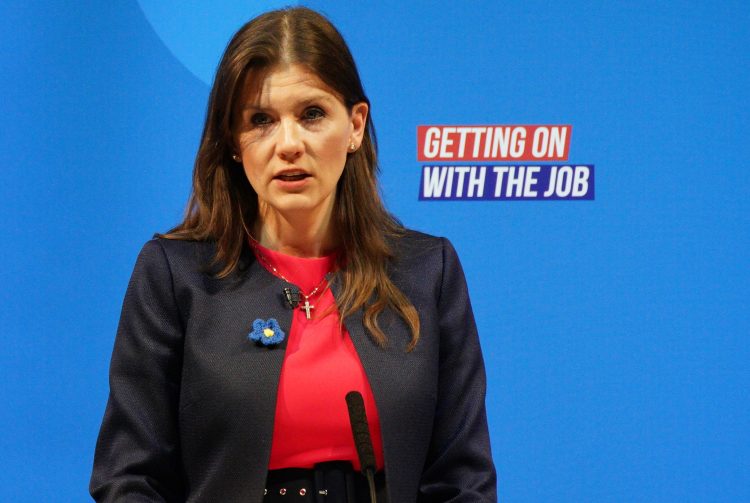 Former education secretary Michelle Donelan could be in line for a bumper payout- despite only being in the job for 36 hours.

Boris Johnson gave her the job as he desperately tried to prop up his government in response to a mass exodus of ministers.

But around 36 hours into her job, she announced her departure, writing that there is ‘no way’ the prime minister can stay in post.

Johnson has since signalled his intentions to resign, but Donelan’s short spell in office could tee her up for a tidy payout.

Ministers who leave office are granted a severance payment, which generally equals three months of their annual ministerial salary.

Based on current earnings, that equates to £16,876.25, according to Guido reports.

Not bad work if you can get it!