"He’s lasted fractionally longer than Gordon Brown, but not even as long as Theresa May." 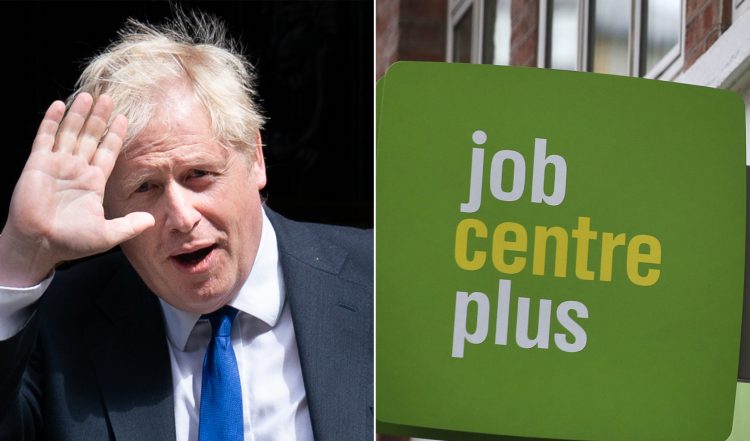 Boris Johnson is quitting as Tory leader after ministers and MPs made clear his position was untenable. It left #Clownfall and #ByeByeBoris to trend on Twitter.

He will remain as Prime Minister until a successor is in place, expected to be by the time of the Conservative Party conference in October.

A No 10 source said Mr Johnson spoke to Sir Graham Brady, chairman of the Conservative 1922 Committee, to inform him of his decision.

“The Prime Minister has spoken to Graham Brady and agreed to stand down in time for a new leader to be in place by the conference in October,” a No 10 source said.

Boris Johnson is the third Conservative prime minister to be brought down by Tory infighting in the space of six years.

A split over Europe ultimately led to David Cameron losing his Brexit gamble and resigning, while Theresa May failed to unite her warring MPs over plans to deliver on the outcome of the referendum. In Mr Johnson’s case, his own leadership caused a rift in the party.

Hash on people who work at Maccies?!