Needless to say, it is already out of date. 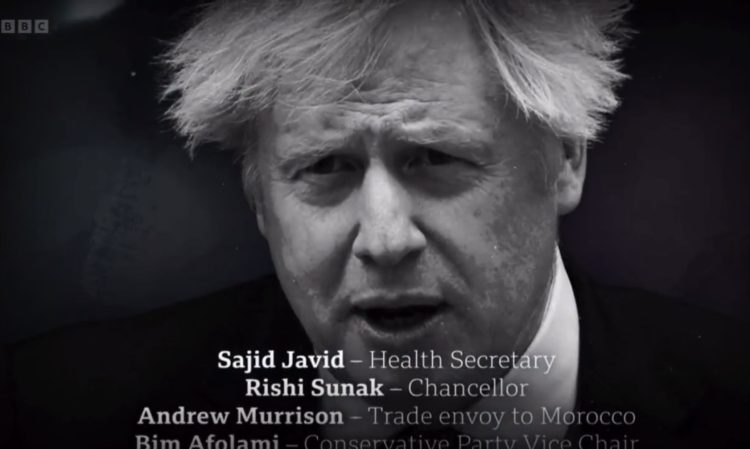 A spate of resignations has hit the prime minister this morning, with Brandon Lewis, Helen Whately and Damian Hinds all walking out on the government.

At the time of writing, over 50 resignations have now been filed, although that number has been changing by the minute over the last few days.

Michael Gove was also sacked for calling on Boris Johnson to step down.

A Number 10 source told the BBC’s Chris Mason: “You cannot have a snake who is not with you on any of the big arguments who then gleefully briefs the press that he has called for the leader to go. You cannot operate like that.”

Following last night’s Newsnight programme, the broadcaster took the unusual decision to replace its end credits with a list of all the ministerial resignations set to an acoustic version of Bittersweet Symphony.