“Is it now the case the minister has become the Government’s very own Bart Simpson, causing chaos and presenting their agenda regardless of cost while claiming ‘I didn’t do it, nobody saw me do it, you can’t prove anything’?” 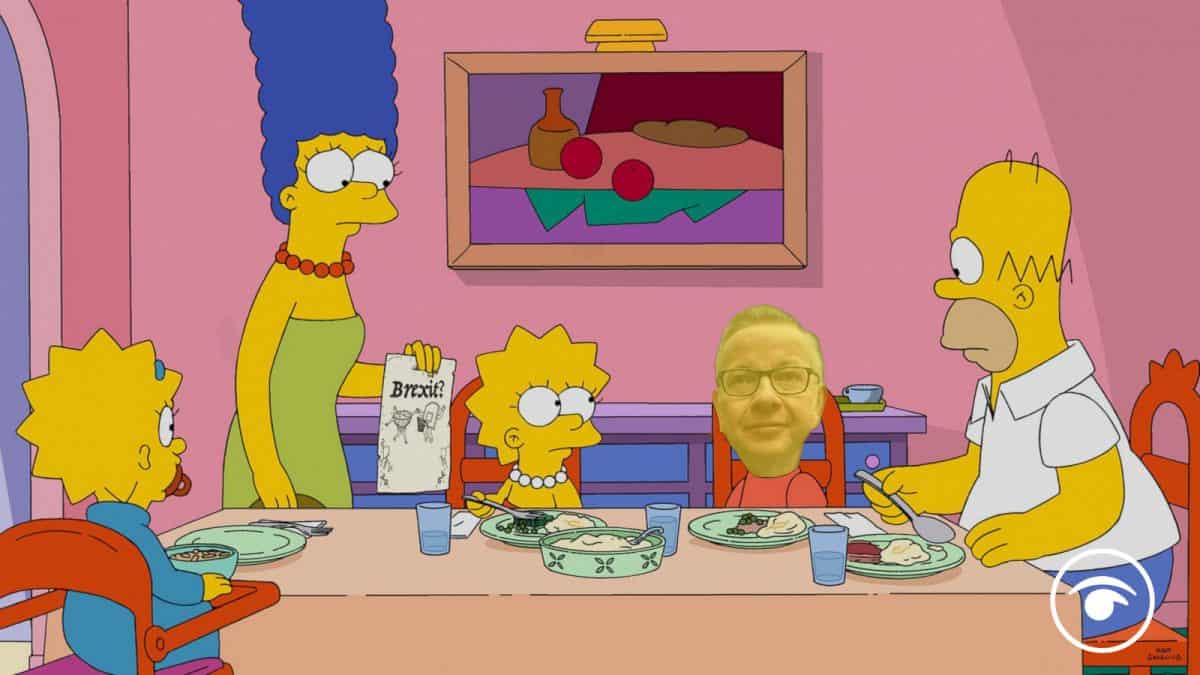 Michael Gove spoke of his fondness for Groundskeeper Willie after his behaviour over Brexit was compared to Bart Simpson.

The Cabinet Office minister highlighted the fictional Scottish school janitor during exchanges in the House of Commons – only to be told that Willie declared his support for Scottish independence at the 2014 referendum.

SNP MP Owen Thompson had raised The Simpsons by suggesting Mr Gove was following the Bart approach of claiming “I didn’t do it” for anything that goes wrong.

An episode of season five of the popular cartoon saw Bart achieve fame with the catchphrase “I didn’t do it” – before his one-line routine eventually flopped as people grew tired of it.

Speaking in the Commons, Mr Thompson (Midlothian) said: “While the minister is telling Northern Ireland it can have the best of both worlds, he’s using the same reasoning to tell Scotland to shut up and get back in your box – all while claiming any negative impacts are not actually Brexit-related.

“Is it now the case the minister has become the Government’s very own Bart Simpson, causing chaos and presenting their agenda regardless of cost while claiming ‘I didn’t do it, nobody saw me do it, you can’t prove anything’?”

Mr Gove replied: “I’m not sure what his position is on independence, but as jannies (janitors) go, he’s one of the best.”

The minister then claimed Scotland has the “best of both worlds” via the Scottish Government and “representation by great MPs” such as Mr Thompson in Westminster.