“My father and I are deeply saddened that, had we not put my mother in a nursing home… she would maybe be alive today and could have had the vaccine today." 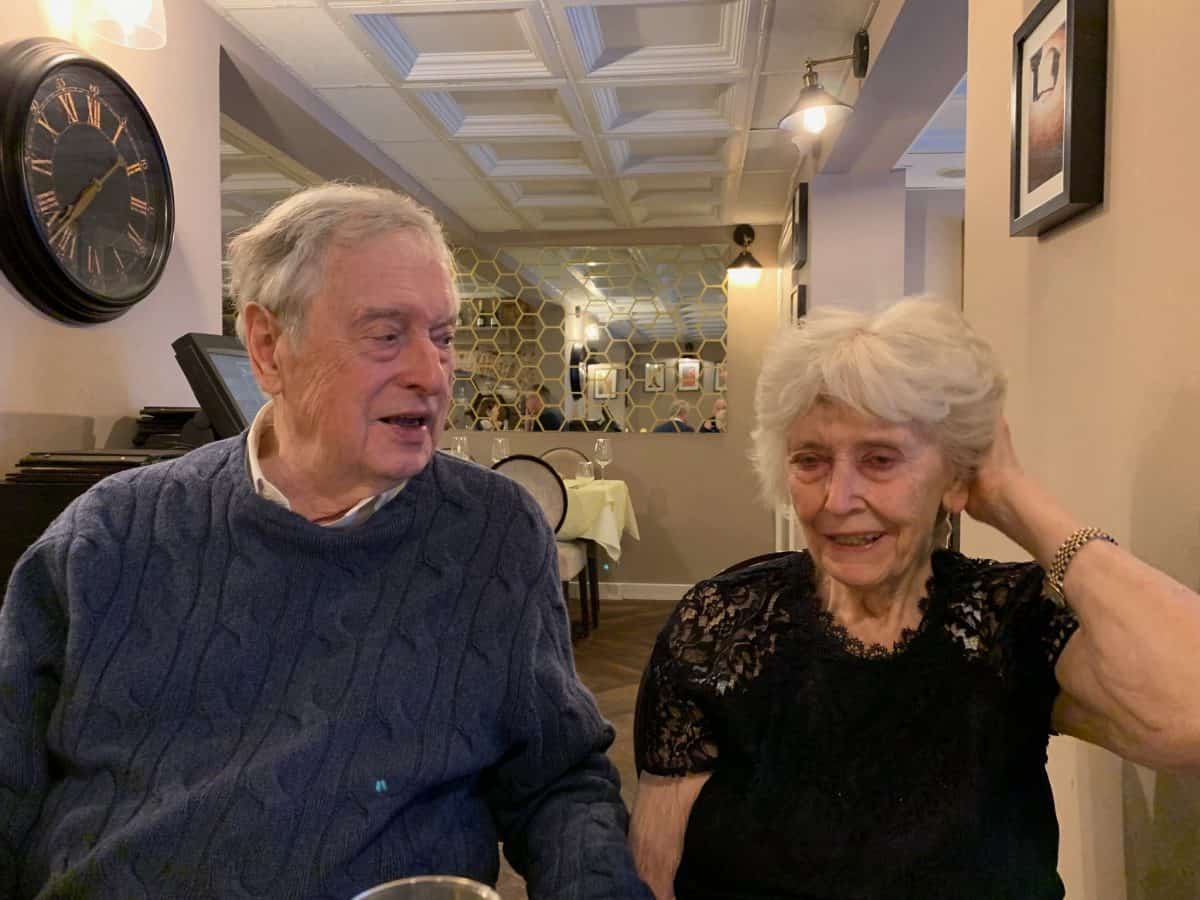 A man whose mother died seven days before his father received the coronavirus vaccine said the situation was “heartbreaking” on one hand, but brought a sense of “potential relief” on the other.

Dr David Whitehead, 49, a consultant ENT surgeon in Middlesbrough, said his father Edward Whitehead told him it was “very sad that we couldn’t have saved our mother”, after he received the jab.

Rae Duncan Whitehead died on December 1 – days after testing positive for Covid-19 – at her care home in East Yorkshire, aged 79.

Just seven days later the NHS began its mass vaccination programme across the UK – and her husband Edward, 84, was among the first in the world to receive the jab.

“It’s heartbreaking on the one hand and also potential relief on the other,” Dr Whitehead told the PA news agency.

“My father and I are deeply saddened that, had we not put my mother in a nursing home… she would maybe be alive today and could have had the vaccine today.

“Her life slipped away – a week later the vaccine is being rolled out.”

Dr Whitehead said his mother, who had worked as a civil servant before having children, had spent her life “looking after us and the family” adding “she devoted herself to us”.

He also said he had contracted coronavirus himself in March, suffering from a high temperature and a “sensation as if my head was being boiled alive”.

Edward – a retired ENT consultant and professor – attended James Cook University Hospital in Middlesbrough with his son on Tuesday to receive his jab.

“I obviously wanted him to be there for the shortest period of time,” said Dr Whitehead. “It has all been well organised, well controlled within the hospital environment.

Couldn’t have saved our mother

“On the way home he did reflect on things and said it was very sad that we couldn’t have saved our mother.”

And while the day brought a mixture of relief and regret, Dr Whitehead described the start of the phased NHS rollout of the vaccine as “a great day”.

“This is the good thing about the NHS,” he said. “Because it’s nationalised we have this ability and power to have these interactions with the large pharmaceutical companies so that this sort of thing can happen.

“I feel quite proud that we’ve managed to approve it, a vaccine from a trial, so quickly. It’s a great day and I think it will probably protect a great deal of people.”