Mike Flewitt expressed confidence over how the Woking-based firm will adapt in the long-term, although appealed to politicians to show leadership. 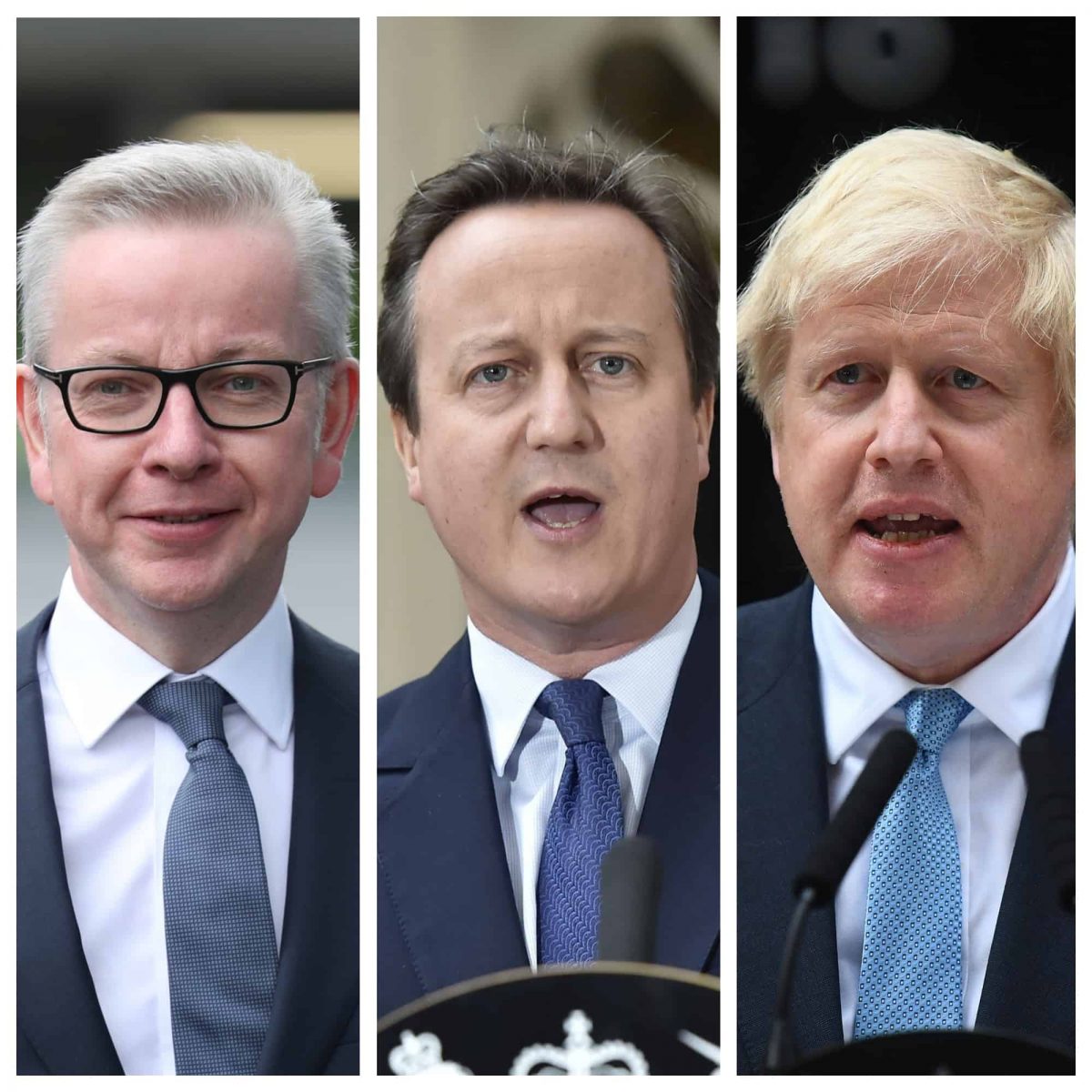 Brexit uncertainty just weeks before the Halloween deadline is “quite shocking” and a no-deal exit could have “very, very serious” short-term ramifications, according to McLaren.

Mike Flewitt, CEO of McLaren Automotive, said the Woking-based business will be able to “shake out” and manage to the new set of rules once known, explaining he has no worries about six to 12 months down the line.

But he added the effect of leaving without a deal in the early days could impact upon imports of components, exports of cars, result in concern among EU nationals working for the company, and ultimately “could cause disruption for some weeks”.

Mr Flewitt highlighted the risks of disturbing the cash flow and employee base of an independent British manufacturer such as McLaren, and appealed for politicians to “lead us” over Brexit.

A team of more than 60 people across the company has been working on Brexit planning for some 18 months, with the EU representing about 18% of McLaren’s market once the UK is excluded.

Speaking in Saint-Tropez at a test event for the new McLaren GT, Mr Flewitt told the PA News Agency: “Are we going to leave at the end of October? I’m not sure I’d take bets on it right now – I really have no idea.”

Mr Flewitt said it “isn’t going to fundamentally undermine” McLaren if there are tariffs on cars into Europe as he outlined his lack of concern about what happens six to 12 months after a no-deal Brexit.

He added: “But on day two and day three if we’re struggling importing parts, if we’re struggling exporting cars, if our employees are really concerned because they don’t know what’s going on, that kind of uncertainty could cause disruption for some weeks – and that’s really not good.

“What we really need is some certainty, some thinking. We need to know what’s going to happen.

“For us to be staring at the end of October and to be middle of September and to actually not know what’s going to happen November 1 – the Monday is November 4 – is quite shocking really.”

Mr Flewitt said McLaren had supported the Withdrawal Agreement as a “managed way to exit”, adding on the alternative: “To do something that plunges a country, business, the industry into chaos, it’ll seriously damage us financially and that’ll have repercussions on how much money we’ve got to invest in the future.

“All our investment comes from the money we earn. If I don’t earn the money, I won’t be investing.

“If I’m not investing, that has a cumulative impact on jobs, on buying parts from suppliers, on the success of the company, on taxes we pay on everything.”

Mr Flewitt also said he “hates the idea of a no-deal Brexit” due to the lack of clarity anyone can offer, describing it as “no-deal with no understanding of the consequences of no-deal”.

He also said: “The politicians need to lead us.

“Fine, if the country has mandated that we leave, and that’s what we decide to do, but then their job is to make sure the rules, the guidelines, the processes are in place to manage that exit in an orderly way – not to damage, not to undermine the country because we didn’t manage it well.

“If the outcome isn’t a great one that’s a consequence of the fact we had a referendum and we voted to leave.

“But for the consequence to be a damaging one because we don’t manage it properly, that’s downright irresponsible – and it won’t just be supercars.

“Your headlines won’t be ‘McLaren can’t build supercars on November 4’.

“It’ll be we can’t get medicines, we can’t get food, we can’t get clothes, the chaos that could ensue – because there won’t be a differentiation between this component and that component coming in, cross-border trade – that’s the bit I think is irresponsible, to lead us into that.”