A review found two export licences were issued in June and July. 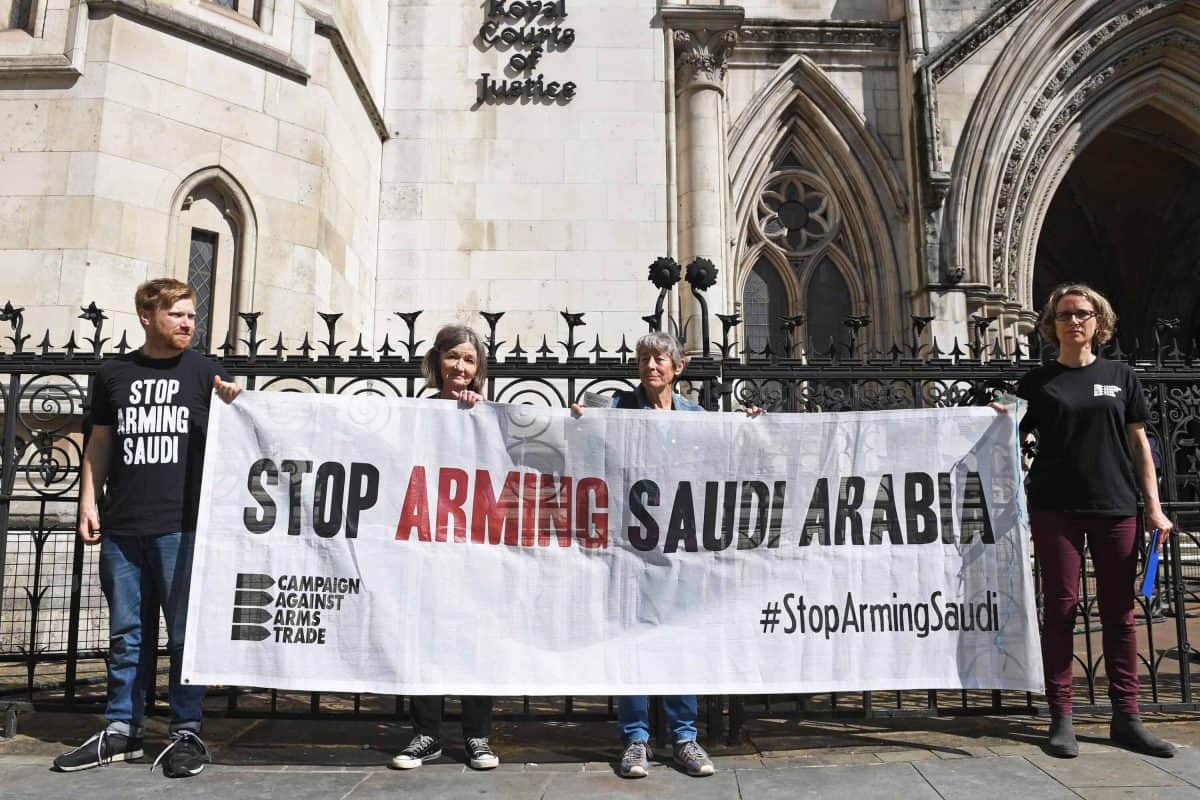 The Government has apologised to the Court of Appeal for two “inadvertent” breaches of an assurance it would not licence any more arms sales to Saudi Arabia, which could be used in the conflict in Yemen.

It was announced in June that the issuing of new licences for military exports to the Middle Eastern country would be suspended.

The pause came while the Government considered the court’s ruling that it had failed to assess whether the the Saudi-led coalition had violated international humanitarian law in the course of the Yemen conflict.

International Trade Secretary Liz Truss said routine analysis of licensing statistics found a licence for an air cooler worth £200 for a Renault Sherpa Light Scout vehicle to be used by the Royal Saudi Land Forces (RSLF) had been issued just days after the ruling.

A subsequent review identified another licence for the export of 260 items of radio spares for the RSLF Signals Corps valued at £435,450 had been issued in July.

In a letter to the Commons Committees on Arms Export Controls, Ms Truss said the Department for International Trade (DIT) was in the process of revoking the licence as “a matter of urgency”.

“I have apologised to the court unreservedly for the error in granting these two licences,” she said.

She said an internal investigation had been launched to establish whether any other licences had been issued in breach of assurances to the court or to Parliament, and to ensure there could be no further breaches.

Andrew Smith, of Campaign Against Arms Trade, which brought the original court case, said: “We are always being told how rigorous and robust UK arms export controls supposedly are but this shows that nothing could be further from the truth.

“The reality is that, no matter how appalling the crisis in Yemen has become, the Government has always been far more concerned with arms company profits than it has with the rights and lives of Yemeni people.”