The clip fuels allegations of cronyism within the current administration. 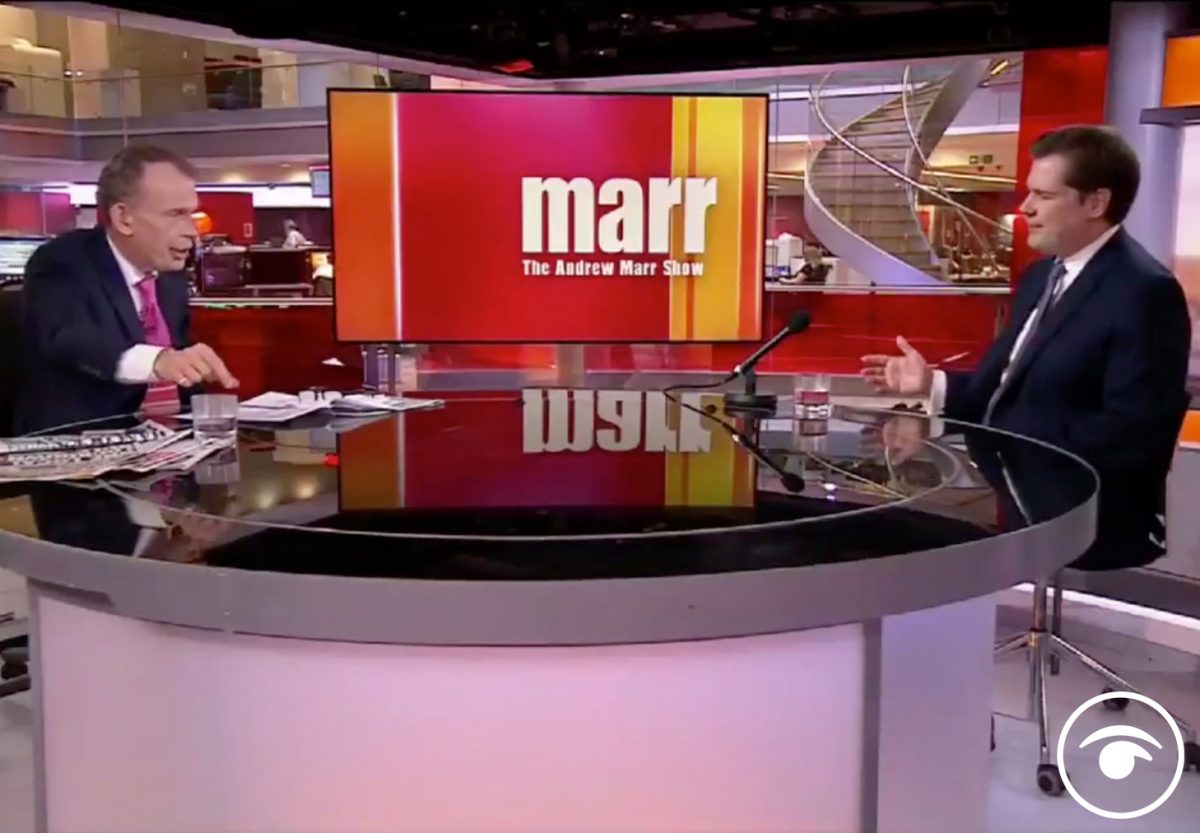 An Andrew Marr interview with Robert Jenrick has resurfaced today with the communities secretary caught in a furious funding battle with local leaders.

Mayor Andy Burnham said £65 million was the “bare minimum to prevent a winter of real hardship” over a “punishing” winter, but the government was only prepared to part with £60 million.

How funding is really given out

But a video of Jenrick on the Andrew Marr Show has resurfaced since, seemingly demonstrating how funding is really given out in parliament.

After it was revealed the MP for Newark had secured £25 million for his constituency as part of a £3.6 billion hardship fund he set up, the broadcaster questioned:

“Which minister decided that your constituency would get money?”, to which he responded, “Jake Berry”.

Berry, who is the MP for Rossendale and Darwen, also secured money from the fund. Asked who decided that, Jenrick was forced to admit that he did, thus unveiling how funding decisions are really made:

#marr – Which minister decided that your constituency would get money?

Robert Jenrick – Jake Berry#Marr – & Jake Berry also get money for his constituency… & who decided that?