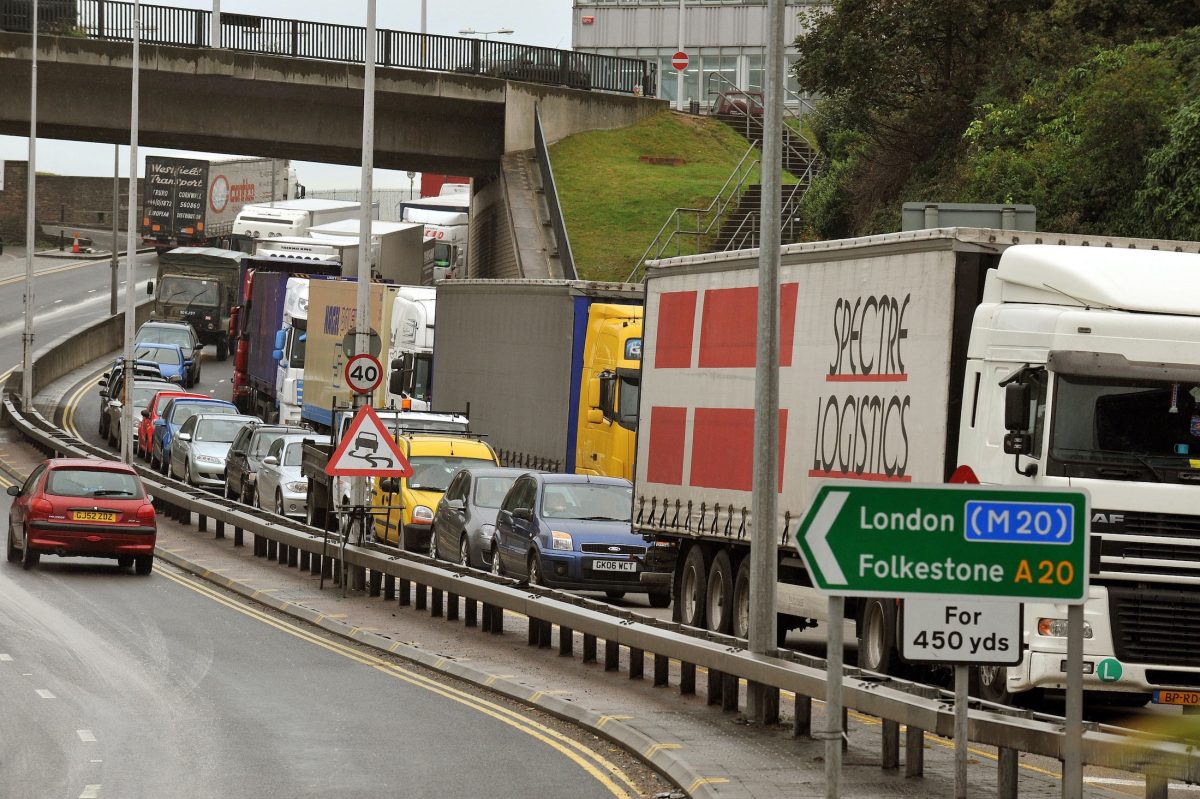 Highways England is being rebranded as National Highways in a multimillion-pound Government-led move.

The switch comes just five years after the organisation was last given a new name, and was described by Plaid Cymru as “self-aggrandising and offensive”.

The Guardian reported that the latest change is being forced through by the Government and will cost an estimated £7 million.

Government sources indicated the plan aims to reflect the firm’s strategic importance, although no final decisions have been made.

Plaid Cymru MP Liz Saville Roberts said: “Given this Westminster Government’s obsession with rowing back our devolution settlement, this rebrand is wrong, self-aggrandising and offensive.

“Regardless of the UK Government’s moves to undermine Welsh powers through the UK Internal Market Bill, the fact remains that powers over the operation and maintenance of highways are fully devolved.

Highways England’s last name change came in April 2015, when it was rebranded from Highways Agency as it became a Government-owned company.

It is responsible for maintaining and improving motorways and major A roads in England, and is overseeing a £27 billion five-year investment programme.

The firm’s chief executive Jim O’Sullivan announced in August that he will step down early next year.

The Department for Transport declined to comment on the rebrand.

Related: Is this what Brexit will look like? Anger as traffic chaos causes huge queues in Kent