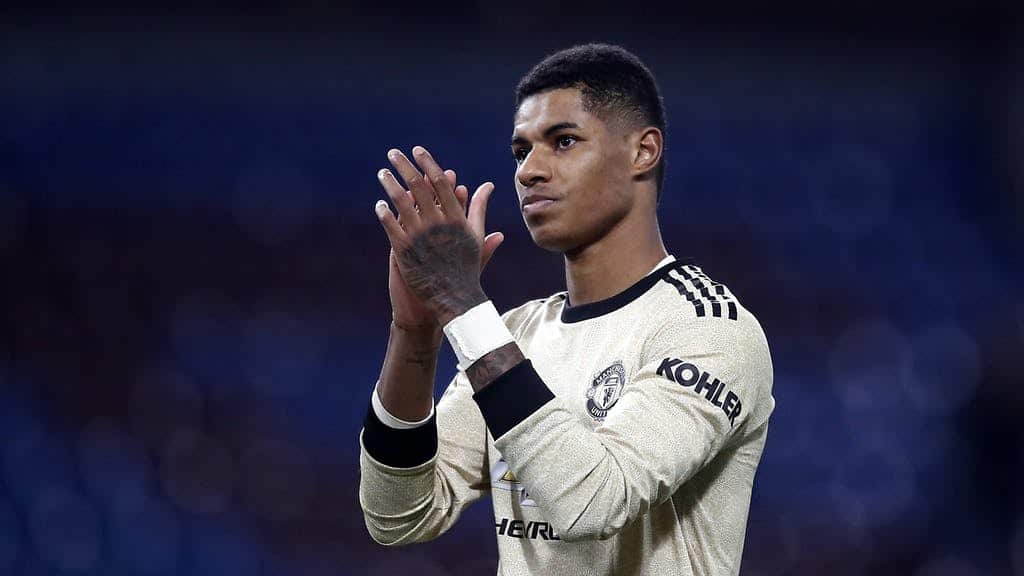 Marcus Rashford has pledged to continue the fight after the Prime Minister rejected his campaign for free school meals over half-term.

The Manchester United star had called for vouchers for October’s half-term break and at Christmas following a successful bid in the summer which forced the government into an embarrassing U-turn.

But the prime minister’s spokesman insisted it would not be repeated – despite the spread of tougher restrictions across England, as coronavirus infections surge – insisting: “We are in a different position now.”

No 10 rejects @MarcusRashford campaign for free school meals over half-term.

“We’re in a different position now with schools back open to all pupils… It's not for schools to provide food for pupils during the school holidays.“

Isn’t this what happened last time?

Earlier today Rashford launched a petition urging the Government to act now to end child poverty, which is already close to garnering 100,000 signatures.

“For too long this conversation has been delayed. Child food poverty in the UK is not a result of Covid-19. We must act with urgency to stabilise the households of our vulnerable children,” he said.

After the PM rejected his campaign he said child poverty is “not going away anytime soon and neither am I”, suggesting the government could be in for another tussle.

It’s also not for food banks to feed millions of British children but here we are. 250% increase in food poverty and rising…

This is not going away anytime soon and neither am I… https://t.co/dCwT07WShz

The campaign comes as charity Food Foundation has released data which suggests nearly a fifth (18 per cent) of eight to 17-year-olds reported experiences of food insecurity over the summer holidays.

Related: Rees-Mogg told to ‘get off his high horse’ over insisting MPs must attend Parliament