Marcus Ball says "there is something majorly wrong going on behind the scenes" after his appeal to take Boris to Supreme Court for "wilfully misleading the British public" gets thrown out. 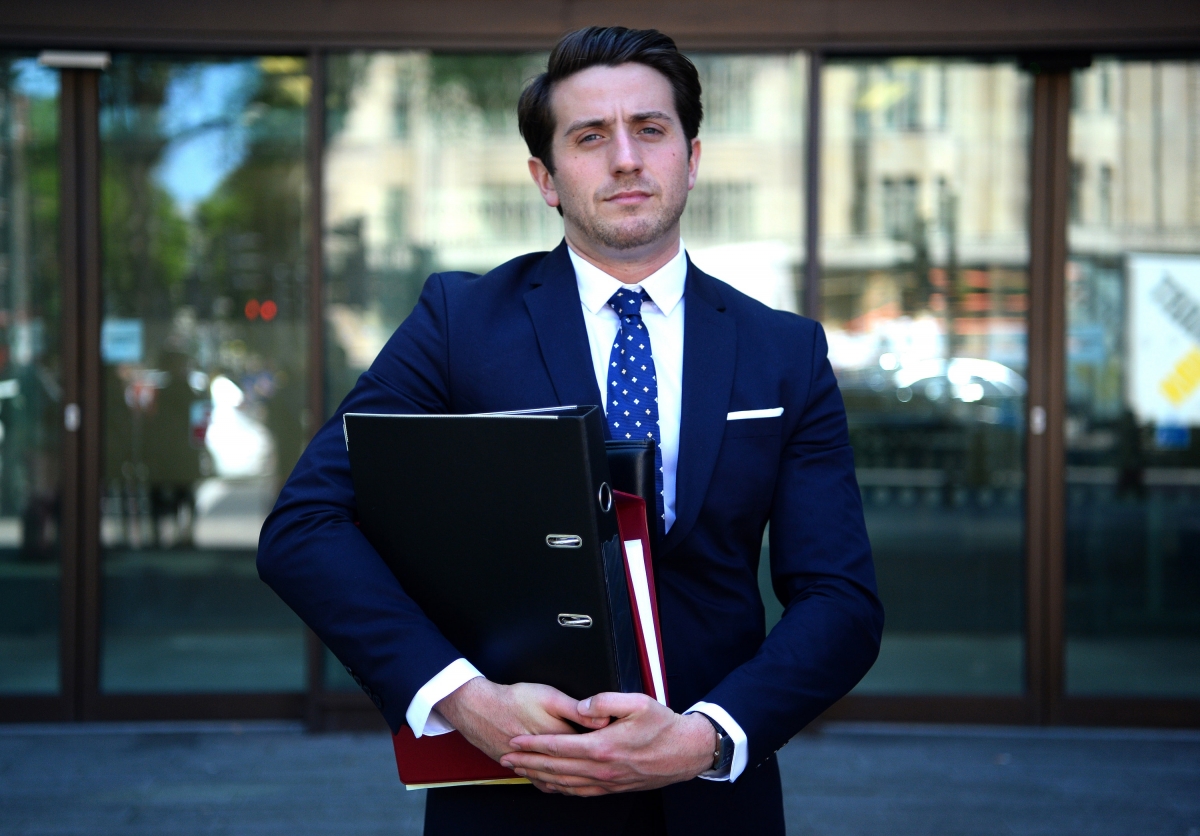 The High Court has rejected an appeal for leave to the UK’s highest court that would see campaigner Marcus Ball attempt to privately prosecute Boris Johnson over claims he lied during the 2016 EU referendum.

Mr Ball filed summons at Westminster Magistrates’ Court in March 2019 for the alleged offence of ‘misconduct in public office’.

Speaking exclusively to TLE, the private prosecutor expressed his “frustration” with the High Court and its decision to throw out his case.

Questioned about the consequences of the ruling, Ball said the Court’s decision “not to give a certificate of public importance to the case” could prevent the Supreme Court from being able to “hear the case”.

“The High Court actually has more power than any court in this instance,” he added.

“Magistrates spent over three months carefully considering our case. They came to the conclusion that there must be a criminal trial- the High Court spent three days with it.”

According to the crowdfunded private prosecutor, who believes that judges did “not even read our case”, the latest verdict highlights the “lack of understanding from the High Court.”

“The reason they haven’t given a rationale for their decision is because they haven’t got one. This is not about the law, this is about the High Court trying to stop this case and shut it down.

“I think it’s wrong that the High Court has made the decision to give no reason behind their ruling on a fantastic case and opted instead to essentially say: ‘no, no, no’”. “And at the same time, they’ve refused to give the Supreme Court no opportunity to carefully consider our case.”

Nothing is as it seems

Reflecting on his experience in Court, Ball said he felt that “not everything is as it seems in the case”.

“There is something majorly wrong going on behind the scenes. There are people acting against us and we need to eventually reveal how they’re doing that,” he claimed.

“Why would the High Court not only shutdown the case, and then give no reason as to why?”

“The ruling that the High Court produced to quash the case is nonsensical; it is not legally safe”, said Ball.

Ball also pointed out that the verdict “contradicts the international law commission and ‘Couch Case’”.

Asked why he invoked the legal action against the prime minister, Ball responded: “It wasn’t the first time he’d seen a politician lie to the public”.

“When I was old enough to vote in this country, I voted for the Lib Dems because I believed that Nick Clegg was going to lead a campaign to end lying in politics. But the first thing he did when he got into power was to break one of his promises.

“Now, to compound all of that. This happens.”

Despite the setback, Ball said the chances of a conviction are still achievable, adding: “I believe that in the end we will get a conviction. We will set a precedent.

“This is not like other cases – I’m 100 per cent dedicated to this, it’s been my full-time job for the last three years – I’m completely committed to making this successful.”

Ball also spoke of his plans to increase engagement within the campaign.

He said: “We are going to be running a huge communications campaign over the next six months which will be mainly be focused upon a documentary which we’re planning on making so that people can see what’s going on behind the scenes.”

Lying to the public

The focus of Ball’s prosecution is what constitutes ‘misconduct in public office’. The core of the offence is the ‘abuse of duty’.

“You have to prove whether the public office holder has done something which has abused the duties of their office to the extent that it damages public trust, not only from the people that he has abused the trust of, but of the public as a whole,” said Ball.

According to academics, the core duty of an MP is to “scrutinise the spending of the government. They are the watchdog of the executive.”

“When Boris Johson felt that the spending of UK money on EU membership was too high and so not in the public interest, he was obligated to criticise it. But when he did, he was required to do so in an honest, faithful way”.

Asked whether this was the case during the EU Referendum, the private prosecutor said: “When he was lying to the public on television in front of millions, he was abusing that duty by carrying it out in a dishonest fashion.

“It is this that we are determined to set a precedent against: wilfully misleading the British public.”