The American heavy metal band is very popular in the Eastern European country. 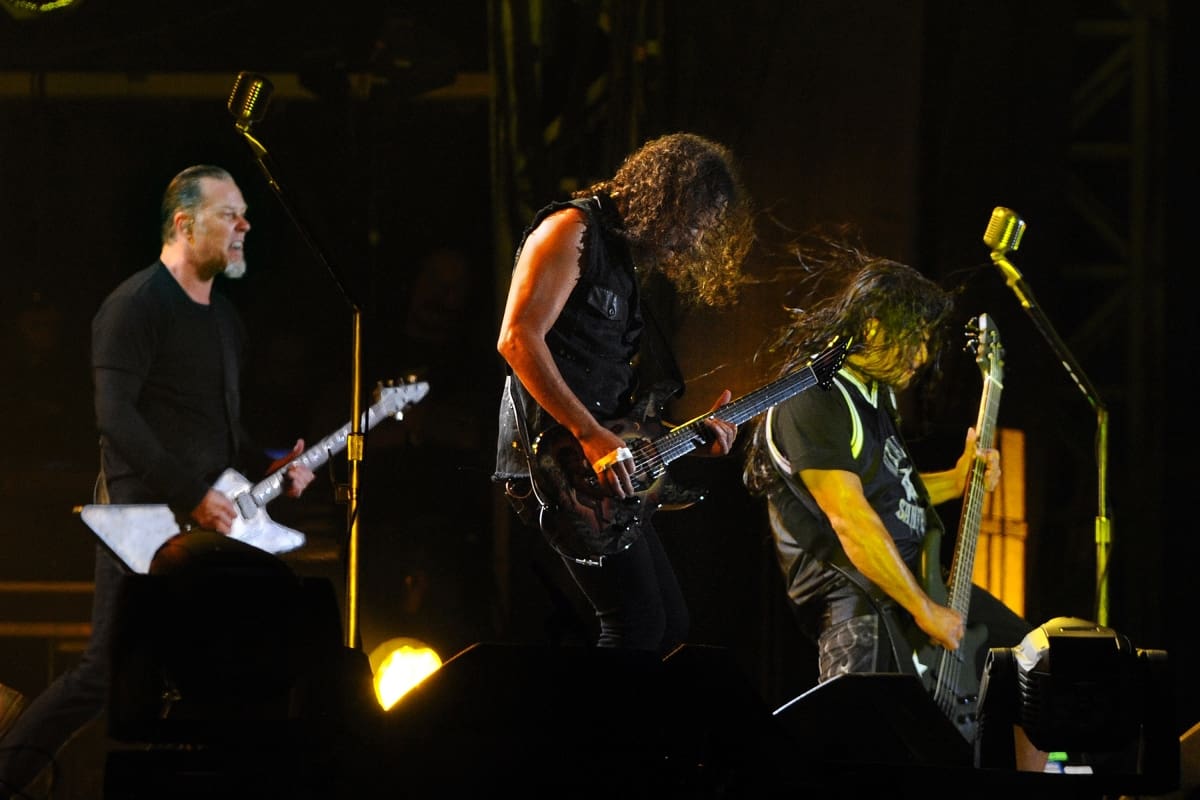 The American heavy metal band, which is very popular in Romania, made the donation ahead of their sold-out show on Wednesday in Romania’s National Arena, according to the band’s All Within My Hands non-profit foundation.

The funds went to the Daruieste Viata (Bestow Life) association, which is working to modernise Romania’s medical infrastructure, increase its cancer survival rate and build the country’s first Paediatric Oncology and Radiotherapy Hospital.

The group says the country’s cancer survival rate is way below the European Union average.

The construction of the hospital began in 2018 and is expected to be completed in 2020.

Few hospitals have been built in Romania since the 1989 fall of communism, a situation most blame on endemic government corruption.