Police confirmed a 48-year-old man has been held in connection with the incident in Motherwell, North Lanarkshire. 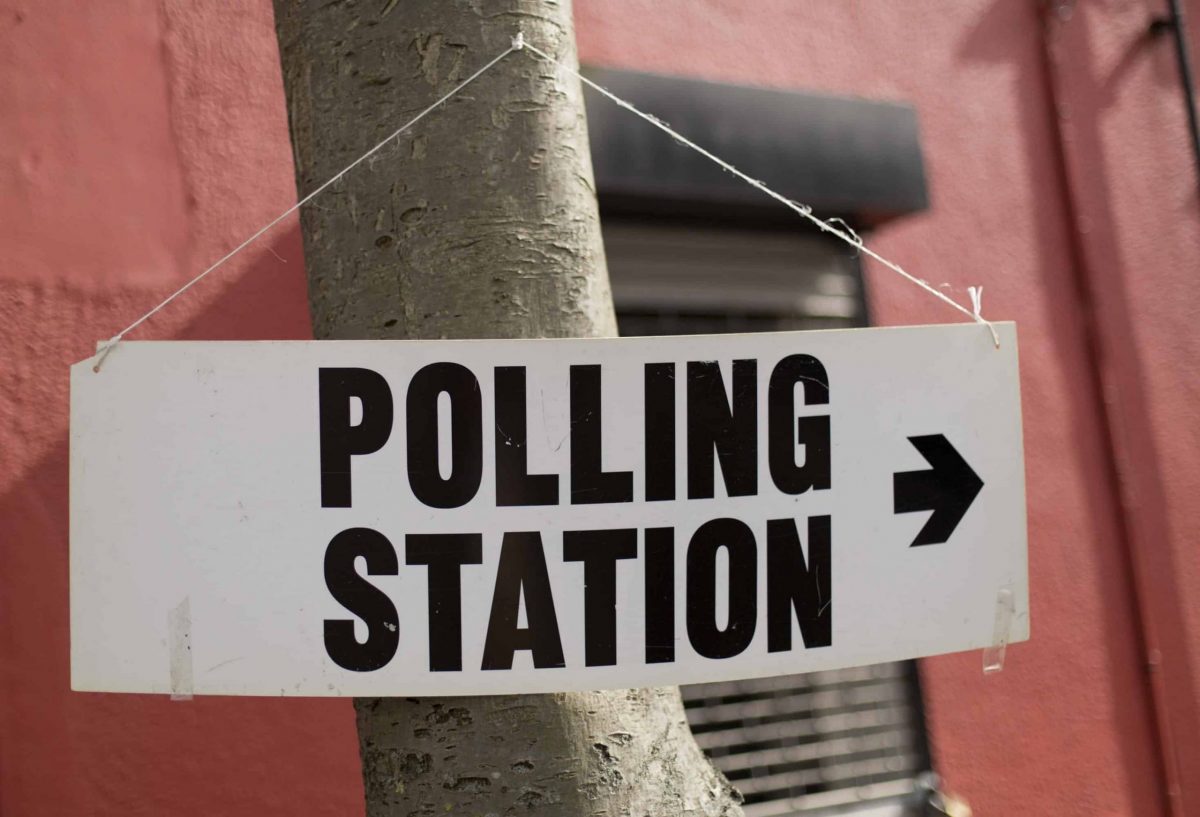 A 48-year-old man has been arrested after a suspicious device was found near a polling station in North Lanarkshire.

Police said the device was discovered on the ground floor of Glen Tower flats in Motherwell at around 1am on Thursday.

A cordon was placed around the building as residents were evacuated following the find.

Explosive Ordnance Disposal staff were called to the scene to examine the item before carrying out a controlled explosion despite the device being found to be “non-viable”.

People who were registered to vote at Glen Tower have been told to attend an alternative polling station at Knowetop Primary School on Knowetop Avenue in Motherwell.

A community room within the building was due to be used as a polling station.

Chief Inspector Mark Leonard said: “Officers responded to reports of a suspicious device on the ground floor of Glen Tower flats, Motherwell, around 1am on Thursday December 12 2019.

“A cordon was placed around the building and residents within the cordon were evacuated for safety reasons.

“Police liaised with Explosive Ordnance Disposal staff to examine the item and a controlled explosion was carried out as a precaution.

“It was to found to be a non-viable device.

“The evacuation of residents within the cordon has now ended and police are working with North Lanarkshire Council to return people to their homes.”

He later added: “Police in Motherwell have arrested a 48-year-old man in connection with a suspicious device found on the ground floor of Glen Tower flats, Motherwell, around 1am on Thursday December 12 2019. Inquiries are ongoing.”