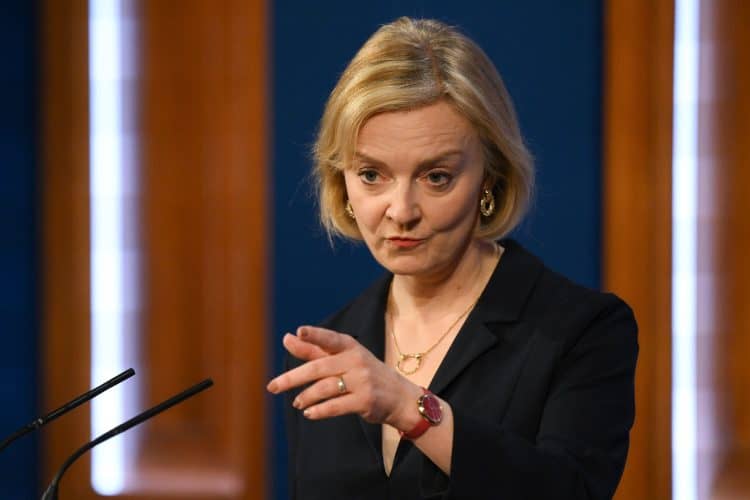 Conservative Party members have admitted they ‘got it wrong’ by electing Liz Truss as prime minister.

New polling shows the majority now believe Truss should resign the top job – just six weeks after they made her PM.

Just 38 per cent want her to stay and 23 per cent would like Rishi Sunak to take over.

Most shockingly, only 15 per cent think she is doing well compared to 83 per cent who says she’s doing a bad job as PM.

He dramatically scaled back support for household energy bills and ditched tax cuts promised by his predecessor in a bid to restore stability following weeks of turmoil on the financial markets.