"This Government seems allergic to scrutiny: redacting some documents, hiding others from public scrutiny and failing to protect evidence from destruction." 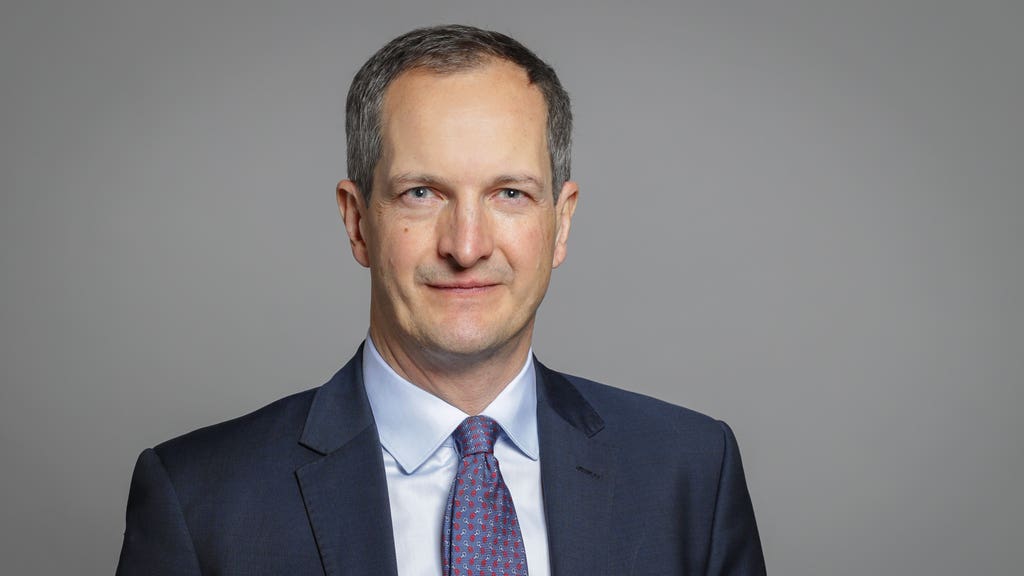 The health minister responsible for overseeing the award of Covid contracts has found himself in hot water over missing evidence this week.

Lord Bethell has come under scrutiny by The Good Law Project for the controversial award of £85 million in contracts to Abingdon Health last year, for covid testing kits.

The decision was made after a private meeting held by Lord Bethell with the firm, which he did not declare.

The government previously admitted that some of Lord Bethell’s dealings with Abingdon had been conducted via WhatsApp or text message, and were held only on his private mobile phone.

But the hearing has now uncovered something more alarming.

In December last year, Lord Bethell was told his mobile phone would be searched for documents relating to this case.

Just weeks later, it seems, he ‘replaced’ his phone because, Government lawyers say, it was ‘broken’. They are now not sure it will be possible to retrieve the WhatsApp and text messages.

Lord Bethell was told in December his phone would need to be searched for documents relating to a legal challenge. Just weeks later, he replaced his phone because it was broken?https://t.co/ndcd2B4aWq pic.twitter.com/z7xZquuUXE

Lord Bethell has overseen the awarding of billions of pounds of public contracts. Information revealing how these contracts came to be awarded may now be lost – or even destroyed.

Lawyers from The Good Law Project have written to the Government to demand answers.

A statement from the campaign groupon their website reads:

“This Government seems allergic to scrutiny: redacting some documents, hiding others from public scrutiny via ‘confidentiality rings’, permitting Ministers to award billions in public money via private, as well as official, channels, and failing to protect evidence from destruction.”