Robinson tweeted: “Was pleased to secure an in-depth interview with @trussliz on BBC1. I am disappointed & frustrated it’s been cancelled.” 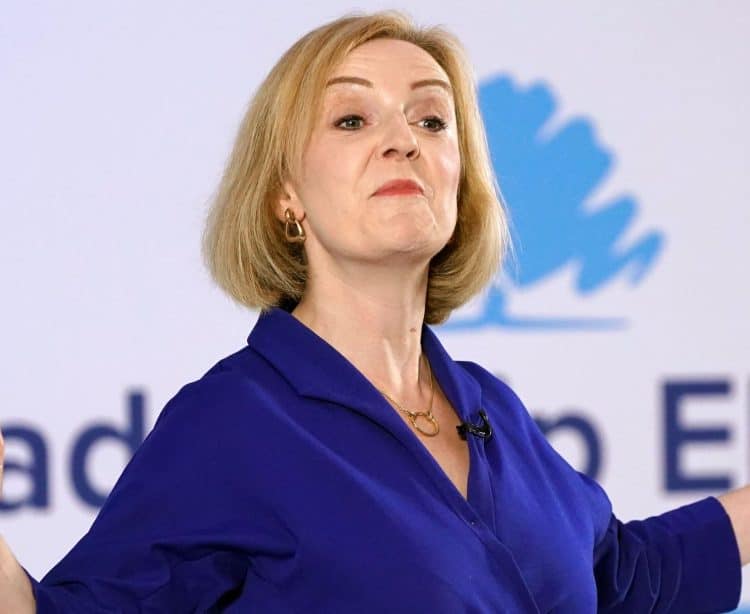 Liz Truss has pulled out of an interview with veteran political journalist Nick Robinson which was due to air on Tuesday.

The Tory leadership frontrunner’s team said she could “no longer spare the time” to take part in the one-to-one interview, which was scheduled for 7pm on August 30 on BBC One, BBC News tweeted on Monday.

“We regret that it has not been possible to do an in depth interview with both candidates despite having reached agreement to do so,” the press team said in a second tweet.

Ms Truss’s rival in the race for No 10, Rishi Sunak, sat down with Robinson earlier this month.

Robinson tweeted: “Was pleased to secure an in-depth interview with @trussliz on BBC1. I am disappointed & frustrated it’s been cancelled.”

Ms Truss had already declined to be interviewed by veteran broadcaster Andrew Neil on Channel 4, while Mr Sunak has faced him.

She did face questions from a GB News audience in Leigh, Greater Manchester, in an hour-long programme earlier in August, something Mr Sunak has avoided.

Ms Truss’s campaign team has been approached for comment on the withdrawal from the BBC One interview.

The candidates will go head-to-head again in the final official hustings of the Tory leadership race on Wednesday.

The ballot of Conservative Party members closes on Friday, with the winner to be announced on September 5.

Related: Economist who got it spectacularly wrong on Brexit says ‘Liz Truss is nearest thing we’ve got to Margaret Thatcher’