There are now eight UK confirmed cases of the virus, which has infected thousands of people globally. 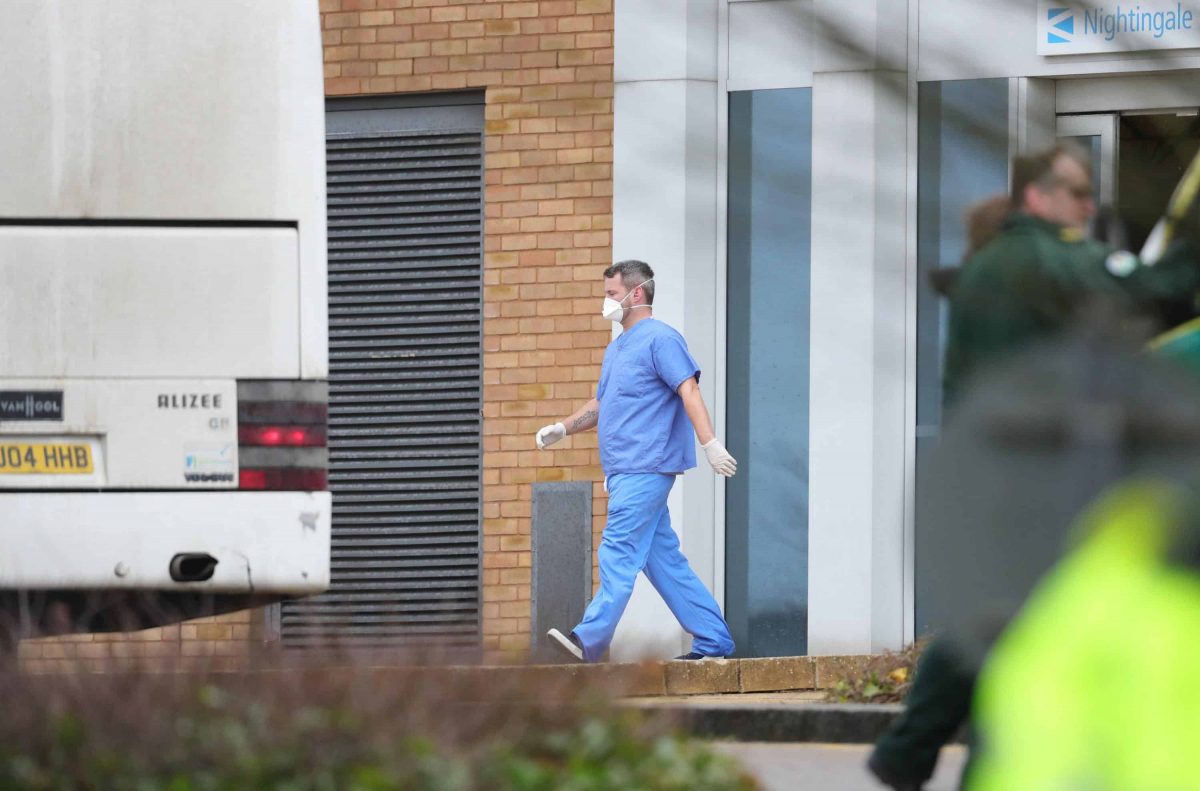 Four more patients in England have tested positive for coronavirus, bringing the total number of cases in the UK to eight.

The four people infected are all known contacts of a businessman who was diagnosed in Brighton last week and who contracted the virus at a conference in Singapore.

On his way back the UK, he visited a chalet in a ski region of France, where other Britons were subsequently taken ill with the virus.

The Department of Health said the four people newly-diagnosed contracted the virus in France.

It comes as the Government declared coronavirus a “serious and imminent threat to public health” as it introduced new powers to deal with the spread of the virus.

Under new measures announced on Monday, the Department of Health said people with coronavirus can now be forcibly quarantined and will not be free to leave, and can be forcibly sent into isolation if they pose a threat to public health.

The PA news agency understands that the decision was in response to one of the Britons who returned from Wuhan attempting to leave isolation.

A Government source said “there was someone who was threatening to abscond from Arrowe Park” despite all the Britons who returned on the evacuation flight signing a contract agreeing to a 14-day quarantine period, which ends this Thursday.