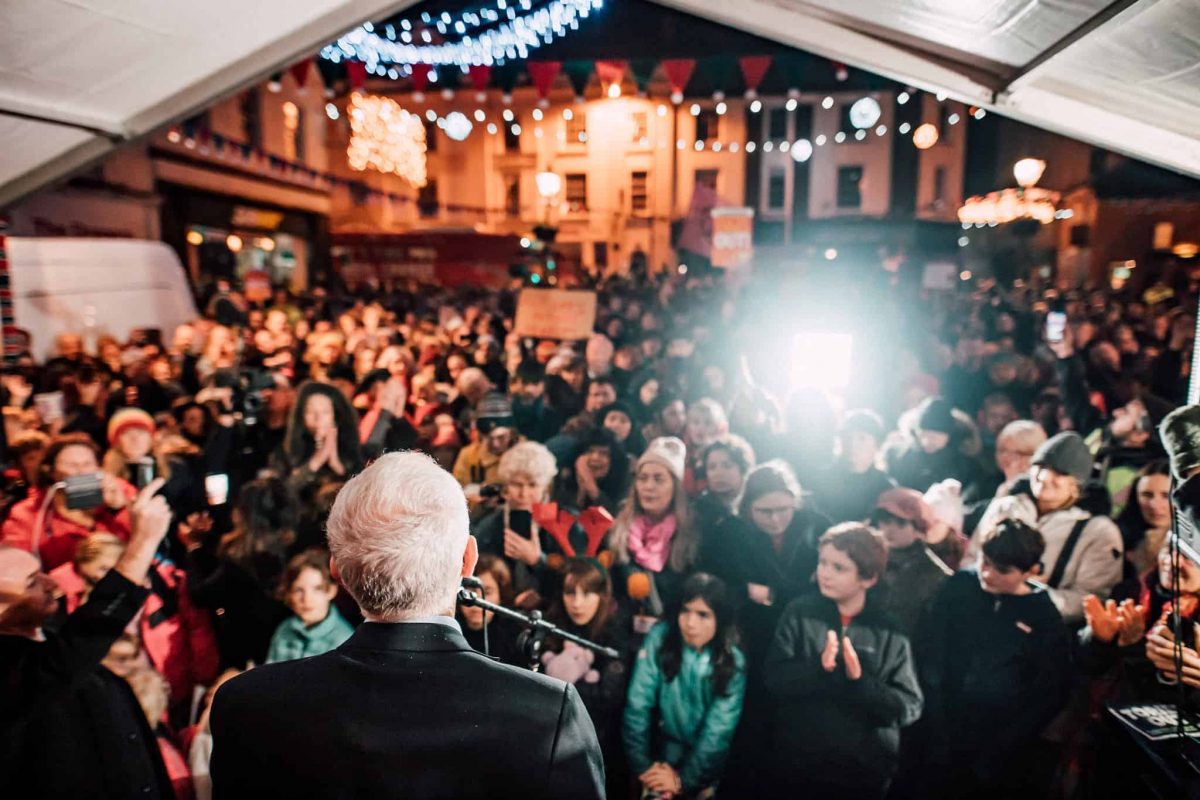 The Lib Dem candidates cannot withdraw from the election at this stage but hoped that urging local voters to vote tactically would help their Labour counterparts win and help stop a Conservative majority.

Rhys Taylor tweeted: “You have a decision to make in Cardiff North tomorrow.

And he posted a link to a tactical voting site where people could find the best placed candidate to deny Boris Johnson a majority,

Lib Dem candidates’ decision to speak out may influence supporters of third-placed parties elsewhere in the country to switch in favour of the referendum-backing candidate most likely to beat the Conservative.

In a message to voters on Twitter, Rhys Taylor said: “You have a decision to make in Cardiff North tomorrow.

Earlier, Devlin also tweeted that while he was not endorsing the Labour Party nationally, which would break party protocol, he was backing Stockton South’s Labour candidate Paul Williams, “an honest, sincere man”.

He urged voters to “vote tactically for someone who cares about the NHS and social care” as Stockton South is “a Lab/Con battle.”

Meanwhile Vote for a Final Say campaigners urged voters to vote for the candidate most likely to defeat the Tories to allow the people to have the final say in a confirmatory referendum on Brexit.

They urged Liberal Democrat and Labour candidates in 20 seats they cannot possibly win to urge voters to vote for their rival, the candidate most likely to defeat the Tories.

In Stockton South and Cardiff North for example the Lib Dems could only damage Labour chances of winning the seat.

The campaign called for 15 Lib Dem candidates to stand aside including in Tory seats such as former DWP Secretary Iain Duncan Smith’s Chingford and Woodford Green, where Faiza Shaheen is not that far behind in recent polls and the Green Party stood aside, Chipping Barnet where Labour are close to defeating Brexit championing Theresa Villiers and Putney, where Labour could unseat Justine Greening.

The Lib Dems, Greens and Palid Cymru formed a Unite to Remain alliance and haven’t stood against ex Tory independents Dominic Grieve and Anna Soubry, yet Jo Swinson has consistently refused to do any such deal with Labour to stop a distinct possibility of a no-deal Brexit with a Tory majority.

In Canterbury, where Lib Dem candidate Tim Walker also stood down as he could only damage the chances Labour’s Rosie Duffield, Jo Swinson insisted on putting another Liberal Democrat candidate in his place.

Tim Walker had urged: “I beg other Lib Dem and Labour candidates in identical situations to my own to now look to their consciences and abandon their disreputable campaigns.

“I know of dozens who know deep down what they’re doing is wrong. They should announce they are voting for the Labour or Lib Dem candidate who can win – and urge their supporters to do likewise.”

Instead the Liberal Democrats have been sending fake leaflets misleading people that they are the only party likely to win in seats where they are far behind in third place, risking misleading retainers into voting Lib Dem rather than Labour and allowing Conservative candidates to win.

The “polling and election expert” in the letter above sent to constituencies all around the country with pretend advice that the Liberal Democrats were the only party in with a chance has now been disowned by the expert they quote in the cut and paste advice, an ex-Lib Dem candidate himself.