"We represent a significant number of Jewish people who support the Labour Party and the left wing policies of Jeremy Corbyn, and Jewish people are as badly affected as all other people by this vicious racist cruel Tory government that is punishing the poor and disabled and we all need a Labour government this week." 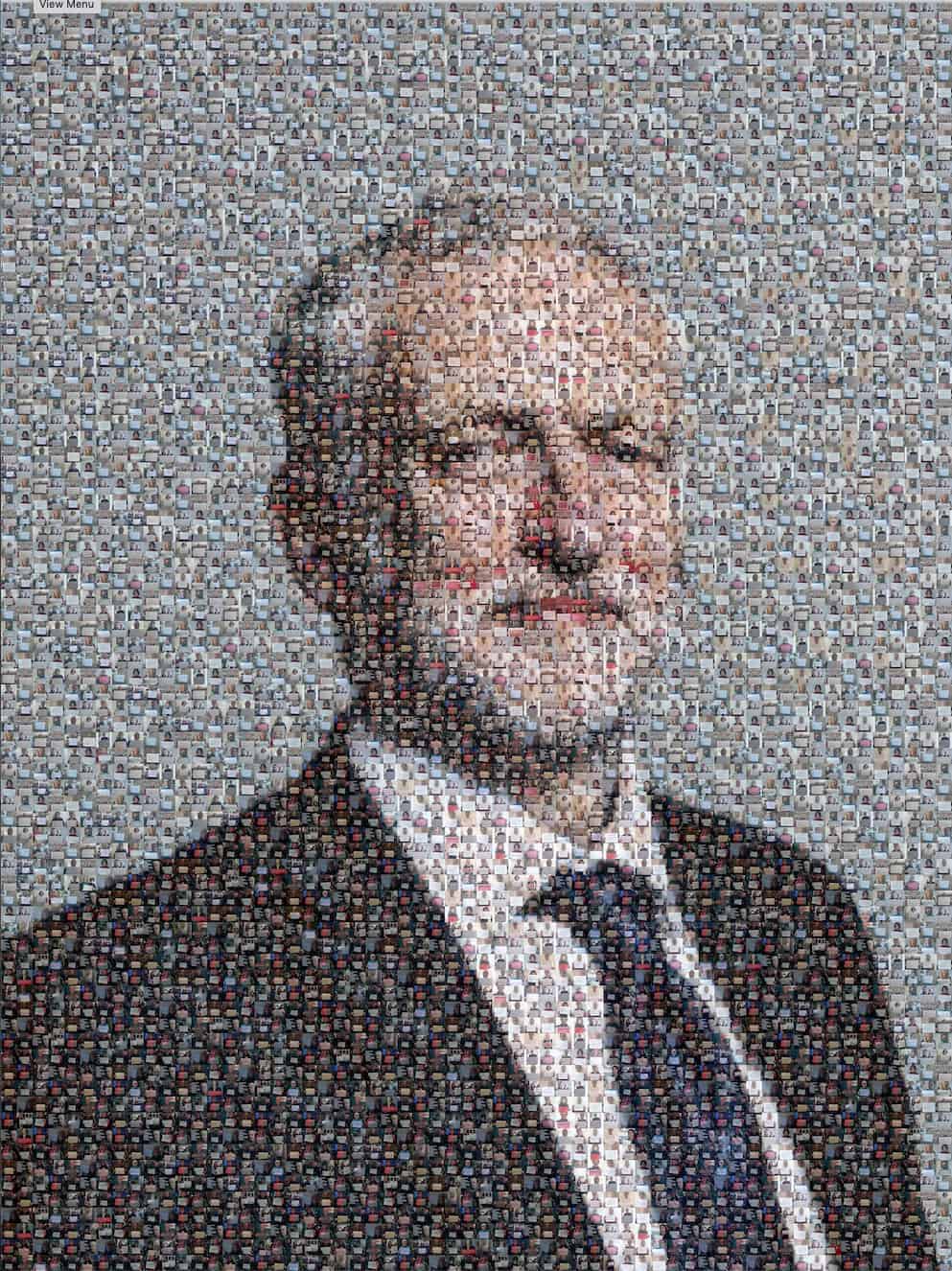 The mosaic was made by Jewish Voice for Labour. Co-Chair Leah Levane told The London Economic: “we were getting so fed up with this constant talk about Jews not supporting labour, when we knew that was patently untrue.”

After Jewish actor Miriam Margolyes posted on social media about how she wholeheartedly supported the Labour Party and “Jeremy Corbyn as a lifelong anti-racism campaigner,” many other members often British Jewish community started posting messages of support, Leah Levane explained.

“Miriam Margolyes  has always been very clear about supporting Jeremy Corbyn and after lots of people started posting photos of themselves with the hashtag #Jews4Labour, we put a call out and many more started submitting us photos,” she added.

“There is no such thing as the Jewish community or any other community speaking with one voice.

“We represent a significant number of Jewish people who support the Labour Party and the left wing policies of Jeremy Corbyn, and Jewish people are as badly affected as all other people by this vicious racist cruel Tory government that is punishing the poor and disabled and we all need a Labour government this week.”

All those, apart from Noam Chomsky and Naomi Klein, are photos of Jews in Britain expressing their support for Jeremy Corbyn.

Here is a small selection of them:

And Flying Tiger Productions animated the mosaic too:

READ MORE: Chief Rabbi Mirvis doesn’t speak for all Jews. The Labour and Tory record on racism speaks for itself