The party leader has criticised Jeremy Corbyn’s policy, branding it a ‘distraction’. 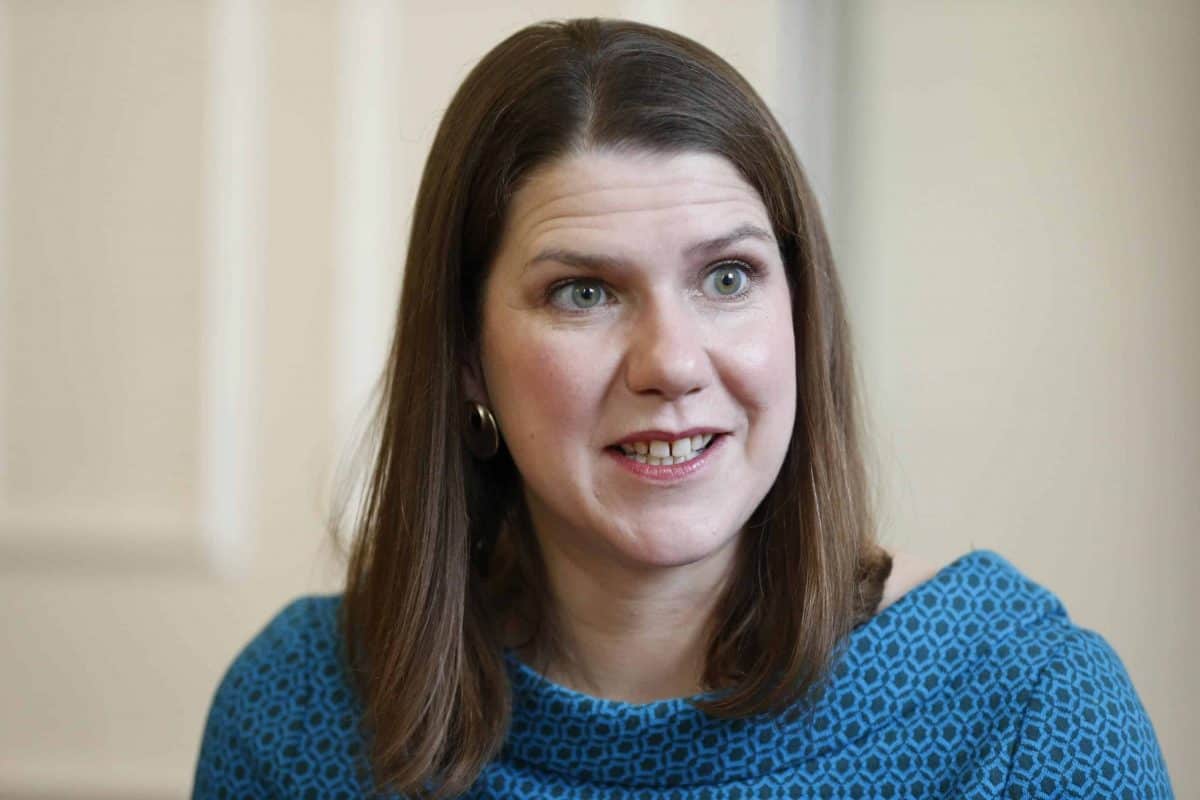 The Liberal Democrats could not support Labour’s renationalisation plans in the event of a hung Parliament, the party’s leader Jo Swinson has said.

She described Jeremy Corbyn’s programme as “a distraction” and said the Labour Party had “not been clear about how they would pay for it”.

Ms Swinson added she does not believe renationalisation is “the way forward”.

Asked whether she would support Labour’s plans, Ms Swinson told BBC Radio 5 Live’s Pienaar’s Politics: “No, I think renationalisation is a distraction.

“I don’t think it’s a way to deliver better public services and I think it’s taking us away from, actually, how do you make things better for people?”

Questioned further on whether the Liberal Democrats would veto renationalisation, she said the issue was a “fantasy situation”.

She added: “Nobody is expecting, on the current scenario, that Jeremy Corbyn is getting anywhere near Downing Street and the Liberal Democrats are going to put him there.

“So the Labour manifesto, it’s a wish list,  they cannot deliver it.

“They’ve not been clear about how they would pay for it and the IFS (Institute for Fiscal Studies) has been very clear neither the Conservatives nor the Labour Party have set out plans or they’re being honest about how they can pay for them. ”

Labour is proposing a programme of nationalisation that would bring the Royal Mail, rail companies, energy supply networks, water and sewerage companies into public ownership.

She accused the PM of trying to make Friday’s terror attack an election issue, adding his behaviour was “pretty distasteful”.

“This was an opportunity for Boris Johnson to be a statesman and yet again he has failed in that and has just shown why he is not fit for the job of Prime Minister,” she said.

“You’ve got a community which is coming together in a brilliant way and straight out of the door the Prime Minister’s trying to make it an election issue – I just think it’s pretty distasteful.

“I think we ought to be able to behave with respect, even when these things happen in the middle of a General Election campaign.”

Speaking to the Sunday Times, Ms Swinson said “not only is Boris a liar, he has no redeeming features at all”.